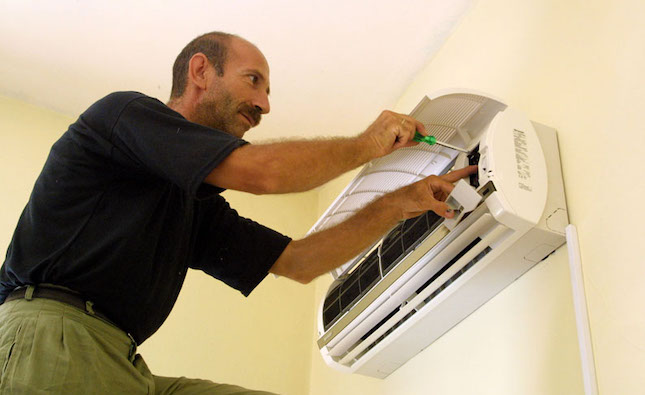 Cyprus has biggest need in EU for energy to cool buildings

Cyprus has the biggest need for cooling buildings in all the EU, recording on average, the highest levels of cooling degree days (CDD) for the period between 1979-2021, according to figures published by Eurostat.

CDD is a measurement indicating demand for energy required in cooling buildings.

Interestingly, values in 2021 were almost three times higher than in 1979, indicating that the need for cooling a given building increased over the last decades.

In contrast, the biggest need for heating buildings as indicated by the heating degree days (HDD) for the same period, was recorded in Finland (5665), Sweden (5201) and Estonia (4283), Indicating that a building would have greater needs for heating in Finland, Sweden and Estonia compared with the rest of the EU, since lower temperatures are more frequent.

The need for heating, was ten times higher in Finland than in Malta, indicating considerable variation across member states. At the same time, the HDD average across 42 years is (3207) showing that heating needs are decreasing across time.