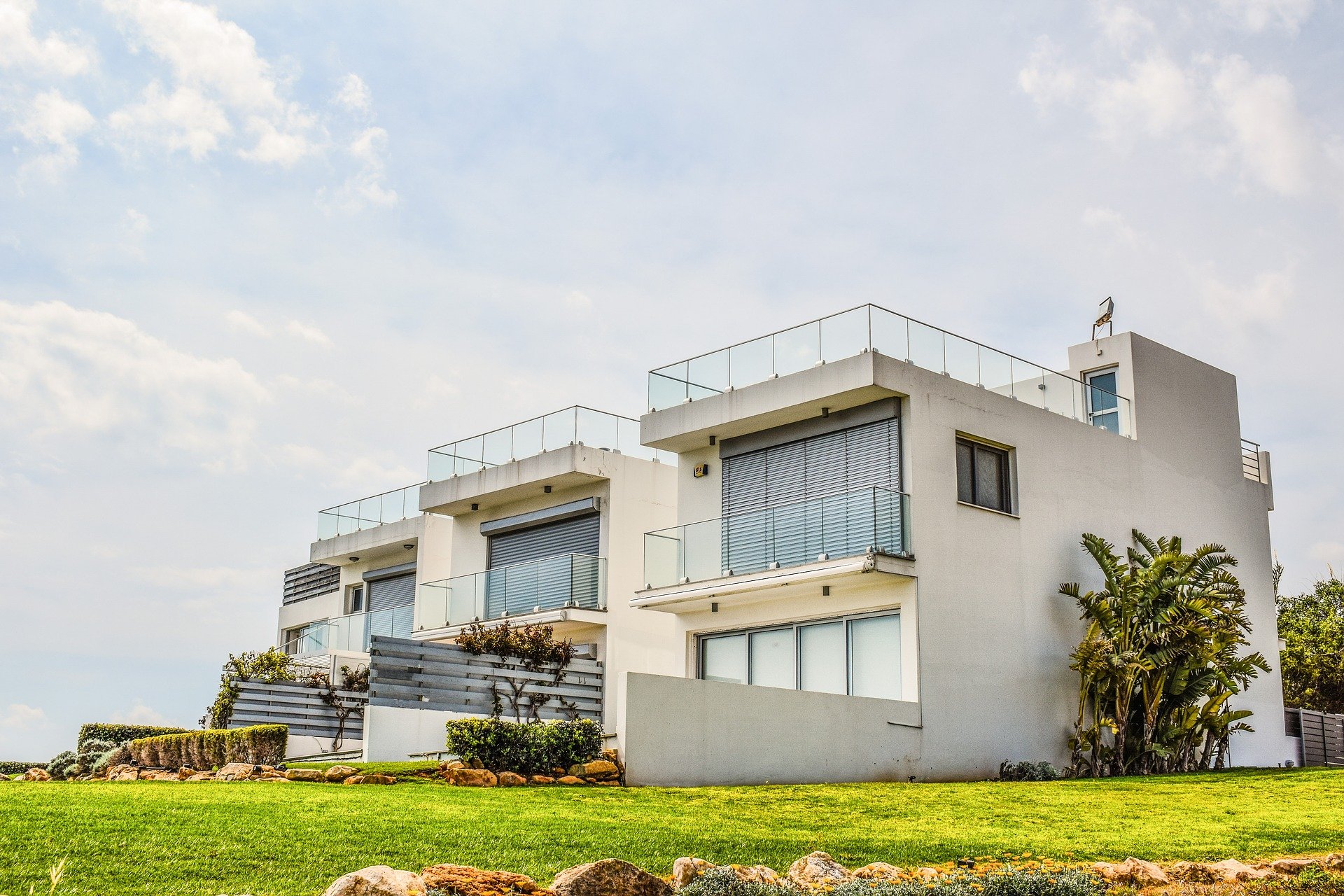 Cyprus is the EU country where the fewest people live in overcrowded homes, while many live in dwellings considered too large for them, Eurostat announced on Tuesday.

“An under-occupied dwelling is a dwelling deemed to be too large for the needs of the household living in it, in terms of excess rooms and more specifically bedrooms,” Eurostat clarified.

In the European Union, 17.2% of the population were living in overcrowded households in 2019, meaning they did not have enough rooms compared to the size of the household.

The research was carried out considering overcrowding in times of the coronavirus pandemic.

“Overcrowded households can feel even smaller with kids playing in the same room as parents trying to telework during the coronavirus lockdown. Moreover, overcrowded environments can present a higher risk of spreading the virus,” Eurostat commented.