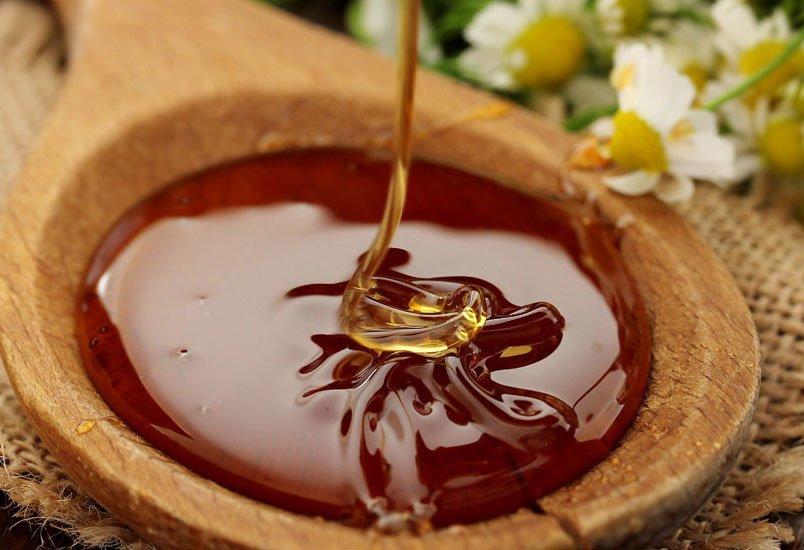 There are four awards, platinum, gold, silver and bronze given to numerous products depending on their quality.

Mount Machairas and Thries Honey both won the Silver Award for their product. This company was founded by Michael Filippou and Kostas Chimonas in 1983 and they are also engaged in producing genuine Cypriot royal jelly and pollen.

Thries Honey was named after the three Thries Nymphs who loved honey. It is a small family business started in 2012.

This year there were around 150 participations from different companies mainly from Italy and Greece as well as from other countries.

The panel of judges uses the “blind” method to taste sample of the products and focus on evaluating their taste as well as appearance, odour and texture.