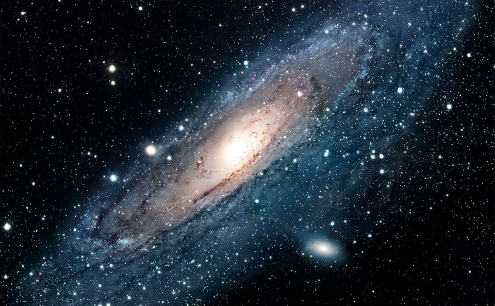 Space experiments, a planetarium, a space challenge and lecture by a top Soviet cosmonaut are just some of the highlights of the first ever Cyprus Space Week taking place in Nicosia.

The event, organised by the Cyprus Space Exploration Organisation (CSEO), anticipates that the educational and fun filled week will help promote space exploration with various events and activities for all.

George Danos, head of the non profit (NGO) CSEO, has spent the last 17 years promoting space, first as head of a students’ group for the exploration and development of space at Imperial College and later as the founder of Richard Branson’s Virgin Biznet company.

“I came back to Cyprus wanting to help create positive changes for my home country; both in terms of space exploration and for the economy,” said Danos. “Space exploration can bring economical and technological advancements.”

Top events include a programme for schools with space experiments, space cinema nights and lectures on space and astrological night sky observations, which will be held outside the Nicosia municipal building. There will also be a portable planetarium; fancy dress street party and a public talk with the Russian cosmonaut Alexandr Volkov,who at 391 days has spent the most time in space!

An intriguing presentation named the Pilot Space Project will present details of the ‘Autonomous hovering platform’, which will be revealed April 8 at Famagusta Gate 18.30.

But the most hyped event is the two-day NASA Space Apps challenge on April 12-13. The space science, engineering, technology and art-brainstorming bonanza will take place at the University of Cyprus. The successful solutions will be presented to NASA for final judgement. https://2014.spaceappschallenge.org/location/nicosia/

Danos explained that CSEO was established in 2012 by a number of key people in the industry and academia including economists, air force members, researchers and even a former producer of BBC on-line. The organisation was set up to promote space research and develop the local space industry in Cyprus.

“Cyprus has the highest numbers of college and university graduates in Europe, however, most of them return to Cyprus and face unemployment or have to leave the country to find work,” Danos said.

He believes that the space industry “can use these students as intellectual capital”.  For full schedule of events, check http://www.spaceexploration.org.cy/spaceweek