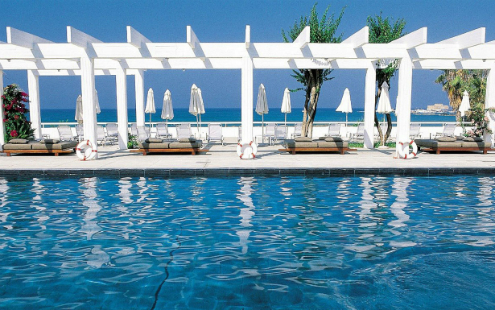 Tourism operators in Ayia Napa and Protaras are confident they can maintain the current high levels of hotel capacity until at least the beginning of October 2016.

According to the head of the Famagusta Tourism Development and Promotion Company, Lakis Avraamides, there is “a very satisfying rate of reservations” in Ayia Napa and Protaras, boding well for the coming months. He also said that, in terms of per capita spending and stays in the best hotels, September was usually the best month for the local tourism industry.

Avraamides added that, given certain conditions were met, the number of arrivals in November could “also be promising” and that these conditions include accessible low-cost regular and charted flights being available.

Avraamides also urged airlines to begin chartered flights to Cyprus as early as possible next year calling for flights to start as early as April and even March 2017 from destinations in the UK, Scandinavia and Russia.

He added that tourism promotion also needs to continue from the Cyprus Tourism Agency, the hoteliers and travel agents with campaigns such as exhibitions in the UK and Russia.