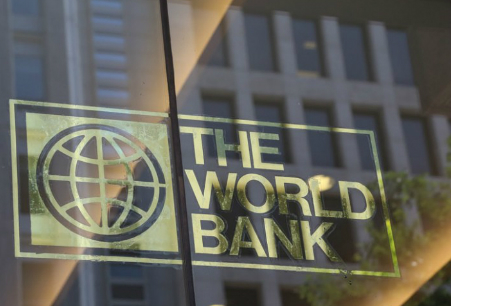 Cyprus was among the world’s top 10 countries that improved their business rules in 20145, according to the World Bank’s Doing Business report.

The island was among the top 10 economies that implemented at least three reforms, moving up 13 places to 47 in the overall 2016 Ease of Doing Business ranks out of 189 countries.

For example, a score of 75 in DB 2015 means an economy was 25 percentage points away from the frontier constructed from the best performances across all economies and across time.

The reforms implemented by Cyprus were enforcement of contracts, resolving insolvency, getting electricity, getting credit, and paying taxes.

According to DB 2016, Cyprus made enforcing contracts easier by introducing a fast-track simplified procedure for claims worth less than €3,000.

It also made getting electricity easier by reducing the time required for getting a new connection. This boosted Cyprus 24 places in the rankings for this category, from 91 to 67.

The island improved access to credit information allowing credit bureaus to collect and report the records of both borrowers and guarantors – up 19 positions to 42nd.

The island also made resolving insolvency easier by introducing a reorganisation procedure and provisions to facilitate the continuation of a debtor’s business during insolvency proceedings. The new regime also allows creditors greater participation in important decisions during the proceedings, the World Bank said.

Introduction of the insolvency regime won Cyprus 34 positions to 17.

Paying taxes has become easier for companies after Cyprus facilitated online payment of corporate income tax. At the same time, Cyprus raised the contribution rate for social insurance paid by employers, lowered the tax brackets for the social contribution fund, raised the rate on interest income and increased vehicle tax.