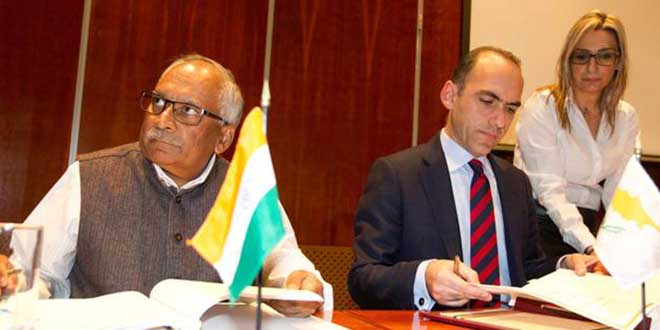 Cyprus is no longer a notified jurisdictional area for lack of exchange of information in the eyes of Indian law, according to a press release issued by the Indian government recently.

In addition, the Double Taxation Avoidance Agreement that was signed last month by Ravi Bangar, High Commissioner of India to Cyprus on behalf of India and Harris Georgiades, the Minister of Finance on behalf of Cyprus, is prepared to take effect in India for fiscal years beginning on or after April 1, 2017.

“The revised DTAA will enable source based taxation of capital gains on shares, except in respect of investments made prior to 1st April, 2017. In addition, the DTAA will also bring into effect updated provisions as per international standards and in accordance with the consistent position of India”

“The bilateral economic ties between the two countries are expected to be further strengthened by these measures,” ended the press release.