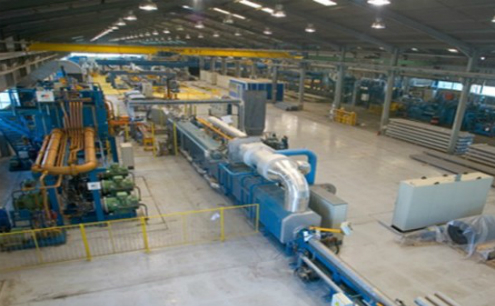 The industrial sector in 2015 registered a positive growth rate in real terms after six years of recession, according to the annual report 'Industrial Statistics, 2015' published by the Statistical Service of Cyprus.

At the same time, according to the latest data, industrial production for the nine months of 2016 increased by 8.4%.