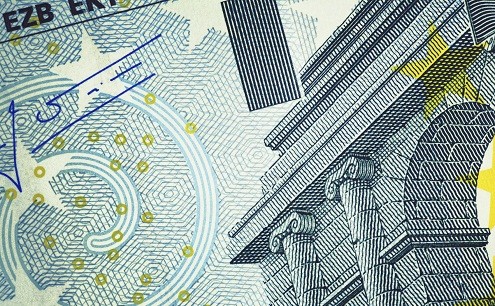 Cyprus inflation decreases by 1.6% in January

Cyprus inflation for January 2014, as measured by the Harmonized Index of Consumer Prices (HICP) decreased at a rate of 1.6% according to data released recently by the Statistical Service.

According to the Statistical Service, the evolution of the HICP records a negative inflation rate of -1.6% in January 2014 compared with an increase of 2.0% in January 2013. In December 2013, inflation recordeda decrease of 1.3%. According to the data, inflation decrease for January was a result of lower prices recorded in food and non-alcoholic beverages, housing, water, electricity and gas, furnishings, household equipment and supplies, health, education, recreation and culture and miscellaneous goods and services.