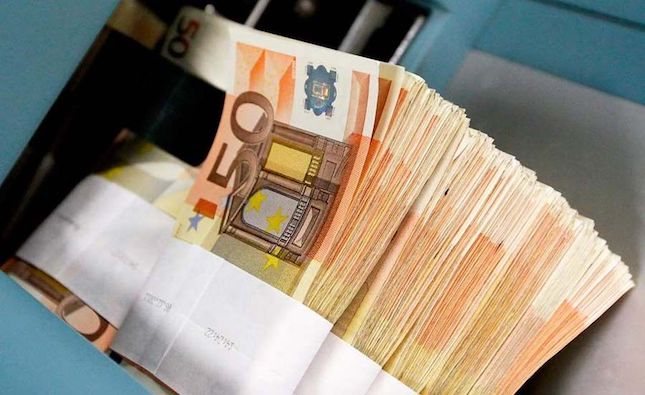 Cyprus’ investment funds sector continued its upward growth trend in the second quarter with the number of entities rising 5.4% to 199 from 189 in the previous quarter as total assets neared €6 billion.

According to data released by the Cyprus Central Bank, their assets rose by 3.5% compared with March, to €5.76 billion while compared to June 2019, investment funds’ assets marked an increase of 4.95%.

The remaining 39% of the total assets were placed in other investments.

With regard to the investment funds liabilities, €5 billion or 87% of total liabilities were shares, €613 million loans and €144 million in other liabilities, including financial derivatives.