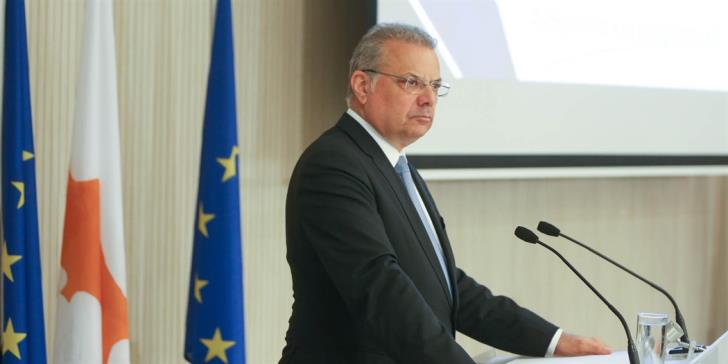 Cyprus Investment Programme terminated once and for all, minister says

The Cyprus Investment Programme has been terminated once and for all, Minister of the Interior Nicos Nouris said on Monday.

The minister was speaking before the parliamentary committee on financial and budgetary affairs, which discussed the Interior Ministry`s 2021 budget, which stands at €571 million.

Nouris said that  the ministry will continue and should still have the ability to supervise those who have been granted passports and for this reason existing regulations and laws should not be abolished. The termination of the programme, he added, proceeds based on the advice of the Attorney General and in case he advises the state to abolish some legislations, this will be done.

He also said that a process is already underway for the revocation of nationalities based on the suggestions of the Kalogirou investigative Committee, while he did not rule out the possibility that more revocations will follow.

In the meantime, he said the Republic of Cyprus through the Law Office, prepares its reply to the European Commission in which it will give important explanations.

The ministrer noted that 691 applications for naturalisation of investors and 722 applications of members of their families are pending adding that they will be examined in the coming period. Nouris also said that €71 million is expected to flow in the state`s finances from the applications for the Cyprus Investment Programme in 2021.

In addition, he said that at the moment the government is planning new ways to stimulate the country`s economy.

Referring to the immigration policy, Nouris said that the ministry aims to shrink the time needed for the examination of the asylum applications and returns, so that the completion of an examination for  an application from the list of safe countries does not exceed two months.

He noted that Cyprus is by far the European country with the most arrivals of illegal immigrants and asylum seekers in proportion to its population. The minister pointed out that despite the fact that arrivals in 2020 have been reduced by more than 50% compared to 2019, their number is still very high due to the many arrivals in previous years.