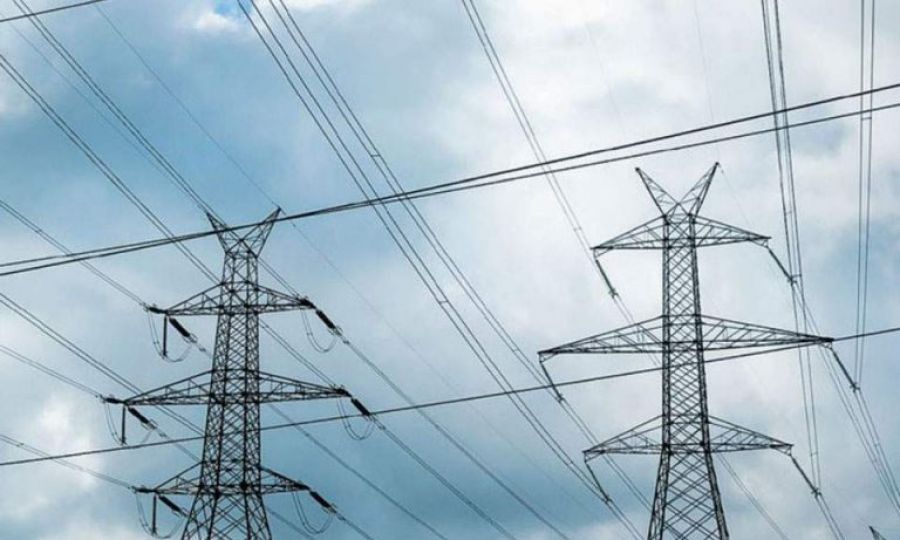 Cyprus, Greece and Israel on Monday signed an initial agreement to build the world’s longest and deepest underwater power cable that will traverse the Mediterranean seabed at a cost of about $900 million and link their electricity grids.

The project, called the Euro-Asia interconnector, will provide a back-up power source in times of emergency, said Israeli Energy Minister Yuval Steinitz, who was in Nicosia to sign a memorandum of understanding with his counterparts.

The cable will have a capacity of 1,000-2,000 megawatts (MW) and is expected to be completed by 2024, according to Israel’s energy ministry.

With a length of about 1,500 km and a maximum depth of 2,700 metres, it will be the longest and deepest subsea electricity cable to have ever been constructed, it said.

Steinitz said the cable “will allow us to receive electricity backing from the power grids of the European continent in times of emergency and more importantly will also support our ability to significantly increase reliance on solar power generation.”

The Israeli ministry said that the European Union has recognised the cable as a “Project of Common Interest” and was willing to partly fund it.