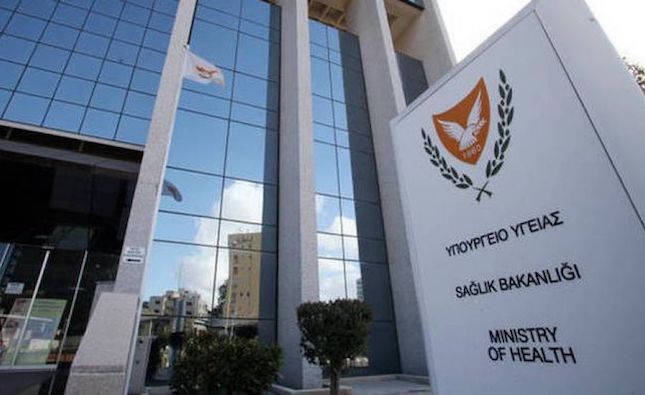 Health Minister Michalis Hadjipantela announced stricter measures effective next Tuesday in the Republic of Cyprus, making Safe Pass a requirement across the board but questions still remained over supermarket, bakeries, and other shops selling necessity goods.

A package of new measures to curb the pandemic was announced Friday later afternoon by Hadjipantela, who said the rules will come into force July 20. The decision was taken by the cabinet after taking into account suggestions by experts regarding any additional measures to limit the spread of coronavirus.

Measures include the suspension of summer camps by no later than July 23, the introduction of the Safe Pass requirement in all indoor and outdoor areas where more than 20 people gather at any time including workers until July 31, and the requirement for Safe Pass in public services in the wider state and private sectors, banks, local administration, public transport, passenger ships, etc.

The minister failed to clarify whether Safe Pass rules would be included for supermarkets, bakeries, and mini markets, with officials ffrom the industry saying more clarification and guidance was expected later on, possibly by Saturday.

Hadjipantela added that it would be prohibited to visit senior homes or other facilities for the elderly unless visitors use a Safe Pass.

Other rules included raising the limit from 350 to 450 people in indoor venues provided that all people will be fully vaccinated or have been infected with Covid-19 in the last six months, meaning a negative rapid or PCR test would not be accepted.

The minister also said that it would be allowed to serve seated guests in restaurants, nightclubs, reception areas, dance and other entertainment venues with a maximum number of 10 people per table, while dancing will be prohibited unless the establishment offers the facility only to fully vaccinated guests or guests who have recovered from Covid-19 and have a certificate for the past six months.

Hadjipantela made reference to a worsening epidemiological situation in Cyprus, saying cases and hospitalizations were on the rise.

“Our weapon against the virus is vaccination and personal health protection measures,” the minister said.