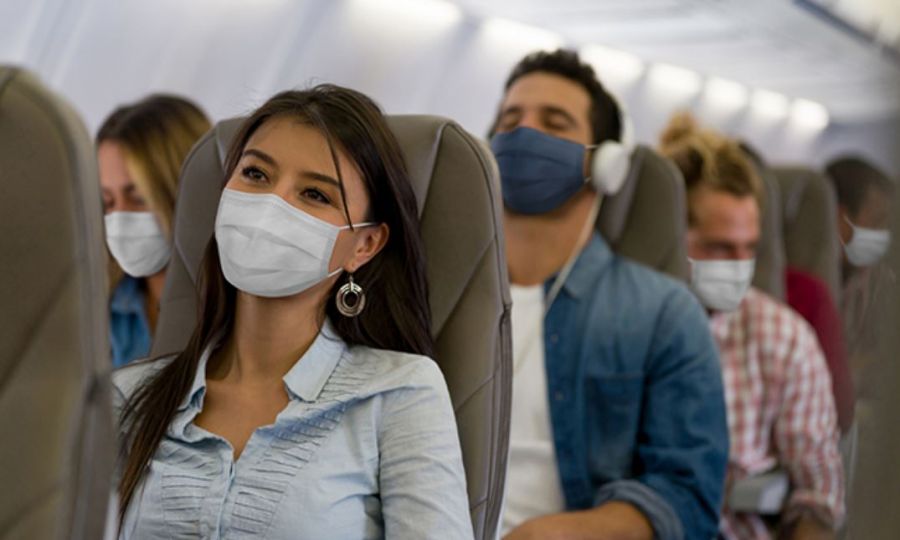 The Republic of Cyprus began on Tuesday issuing a temporary Covid-19 vaccination certificate to citizens who wish to travel abroad in June, with the document valid until the new European Digital Covid Certificate is scheduled to be introduced on July 1.

According to a health ministry statement on Monday, the vaccination certificate is printed in both Greek and English and can be requested by those wishing to travel overseas.

It was not initially clear whether people who have not booked a trip abroad for this month were eligible to request the document, but the health ministry later clarified the certificate was meant to facilitate travel overseas only for the month of June.

The vaccination certificate is not required for travelling to Greece, according to ministry officials, who said Greek authorities now accept Cyprus' vaccination cards, which are issued at vaccination centers after people receive the jab.

Last month travelers who got vaccinated in the Republic of Cyprus were being told to get tested again at arrival terminals in other countries, with reports suggesting officials at destination airports had concerns over Cypriot vaccination cards that had names written in Greek instead of Latin characters. The same issue at Greek airports was later resolved.

Those wishing to obtain a vaccination certificate for travel purposes must present their Vaccination Card and either an ID card or passport for identification purposes at one of the following locations.

The use of the temporary vaccination certificate will become invalid automatically on July 1, when the implementation of the European Digital Covid-19 Certificate will be applied throughout the entire European Union for travel purposes.