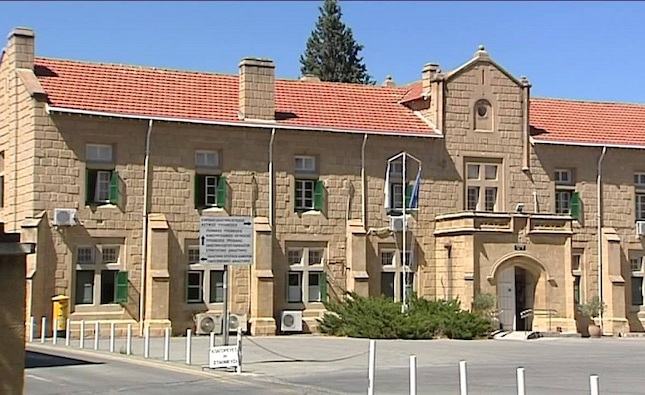 Cyprus’ justice system is getting the biggest makeover in its history, as MPs vote on constitutional changes, allowing for the restructuring of the courts.

MPs on Thursday passed the necessary legislation laying the groundwork for the justice reform, allowing the court system to reboot in a more efficient format.

Former Justice Minister Ionas Nicolaou called it “historic” as the development will facilitate the long- quicker delivery of the justice system notorious for long delays.

Despite justice reform lingering in the House corridors for more than three years, as it was first tabled during his days as a minister, Nicolaou expressed his satisfaction with the development.

Noting the legal system will undergo reforms for the first time in 60 years, Nicolaou said trial waiting periods would be reduced to a third.

“Many civil law cases take up to nine years to be completed. However, once the reform is pushed through, the heavy backlog of thousands of cases will be cleared in a few years,” said Nicolaou.

The backlog, according to reports, involves cases affecting some 15,000 citizens.

“The justice system will not only become faster, but it will also be in a position to provide more quality in its rulings, as there will be more specialisation.”

Nicolaou explained that the legislation to follow the constitutional tweak would foresee the creation of two new courts at the highest level – the Supreme Constitutional Court and an Appeal Court.

The creation of an appellate court with three divisions of Criminal, Civil and Administrative Law, with specialised judges, is also expected to work to the benefit of quality and speed, as he argued.

Nicolaou also said that the legislation to be voted in would help keep judges’ impartiality in check.

The head of the Cyprus Bar Association, Christos Clerides, said that in the context of the reform of the first instance courts, there would be a need for additional judges, lawyers, or retired judges to adjudicate the backlog of cases, amounting to around 50,000.

“Meanwhile, new technologies and institutions, which will be introduced, will contribute to faster adjudication of cases,” Clerides told Phileleftheros daily.

He said the system of appointment and promotion of judges in the Supreme Constitutional Court and the Supreme Court would be improved, allowing judges who feel they have been wronged to appeal.

The Supreme Constitutional Court will be able to adjudicate directly on matters of a constitutional nature and not after an appeal, as was done previously.