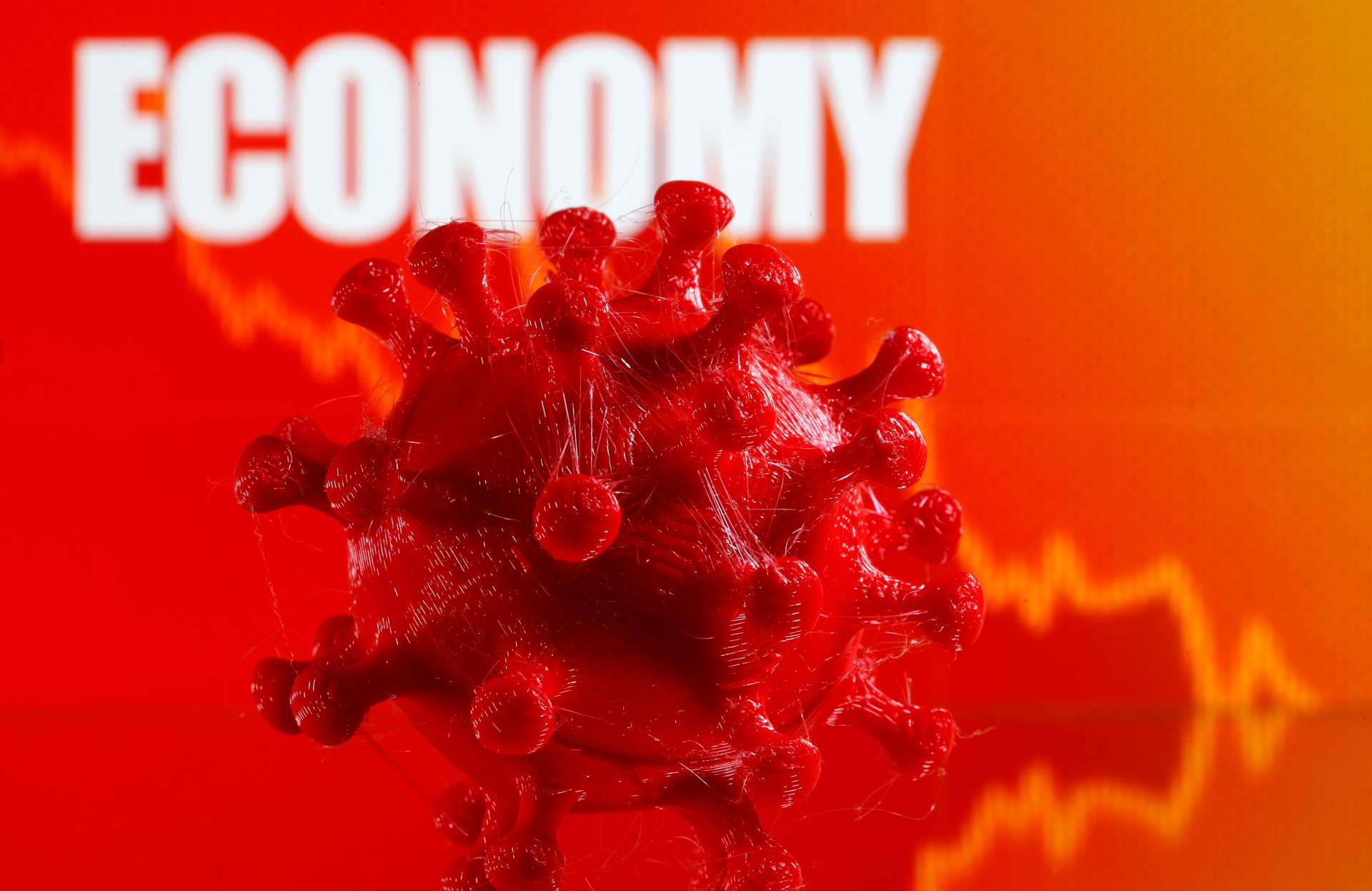 The Cyprus Composite Leading Economic Index (CCLEI) marked its highest annual dip in May affected by the two-month lockdown measures to contain the spread of the coronavirus, while the June flash estimate point to economic recovery in the third quarter.

THE CCLEI constructed by the University of Cyprus Economic Research Centre with the support of Hellenic Bank, declined to the level of 95.5 (based on the latest and revised data), marking a reduction of 11.8 per cent year on year, following an annual decline of 7.6% in April.

“The negative year-over-year growth rate of the CCLEI confirms that the domestic economy was faced with an unprecedented contraction attributed to the temporary closure of the economy,” the ERC said.

It notes however that “these effects are most likely to be temporary as the economy is expected to recover in the third quarter of 2020, as shown by the flash estimate of the index in June 2021.”

The ERC pointed out that the Economic Sentiment Indicator (ESI) in the euro area, including Cyprus, has already shown signs of improvement in May and June 2020, while the Brent Crude oil prices have recently recovered as restrictive measures in most countries have been gradually eased and the value of credit card transactions has increased, “which reflects both the restart of the economy.”