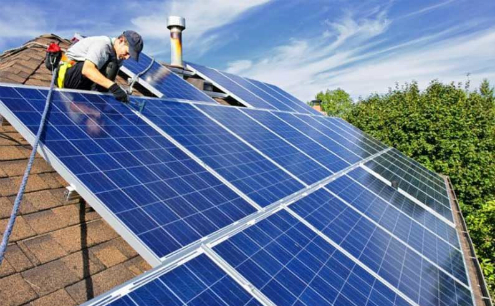 Cyprus looking at scenarios for reducing emissions by 2020

The energy ministry is looking at various scenarios for achieving the EU-wide target of reducing carbon emissions by 2020, MPs were told recently.

Lawmakers were discussing the EU’s Renewable Energy Directive, which among others provides for an up to 7% penetration of biofuels in the energy mix.

Diko MP Angelos Votsis said the directive should have been incorporated into Cypriot law as of last year, which is why the island is facing possible infringement proceedings from the European Commission.

At the current trajectory, he added, Cyprus will not be able to achieve the 7% biofuels target.

He said the EU directive allows a country, via a bilateral agreement, to purchase ‘green certificates’ from another country that has a surplus.

“We have asked [the government] to tell us what their plans are, what is in our best interest to do. We still don’t know what these certificates will cost.”

Disy deputy Andreas Kyprianou said the government is exploring the possibility of increasing electricity generation from Renewable Energy Sources (RES) and using the proceeds from the sale of carbon credits to pay for the green certificates relating to biofuel in transport.

The Renewable Energy Directive establishes an overall policy for the production and promotion of energy from renewable sources in the EU. It requires the EU to fulfil at least 20% of its total energy needs with renewables by 2020 – to be achieved through the attainment of individual national targets. All EU countries must also ensure that at least 10% of their transport fuels come from renewable sources by 2020.

The EU says biofuels and bioliquids are instrumental in helping countries meet their 10% renewables target in transport.