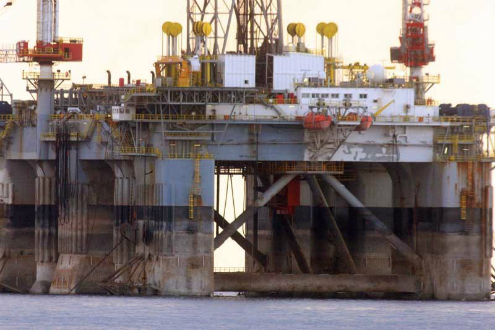 Cyprus may export gas via Zohr

Cyprus is looking to export natural gas to Egypt via the massive Zohr field, according to Energy Minister George Lakkotrypis.

Speaking on state broadcaster CyBC a day after his visit to Cairo on Tuesday, Lakkotrypis said that the two countries are looking to export Aphrodite gas through an underwater pipeline. The pipeline will connect with the Zohr field and from there it will be transferred to Egypt’s liquefied natural gas (LNG) terminals.

Technical teams from both countries have been examining the possibility of an underwater pipeline direct from Aphrodite to Egypt, although the cost could be significantly higher than the Zohr link-up option.

“Connecting Zohr and Aphrodite will save us money and time. …Egypt is very much interested in importing Cypriot gas, both for exports and for their own consumption,” Lakkotrypis said.

At the same time, Eni’s CEO Claudio Descalzi confirmed his company’s interest in taking Cyprus gas for the LNG complex in Damietta on the coast of Egypt.

Experts have been suggesting that the estimated 30 trillion cubic feet of gas from Zohr will help Egypt meet domestic demand and remove the need for imports from Cyprus and Israel.

“For the time being, exporting through Turkey to Europe could be the best solution and we must start realising that it is not only Turkey that will benefit from this but Cyprus as well,” an analyst told the Cyprus Weekly under condition of anonymity.

Cyprus and Noble Energy are at the final stages of agreeing the development plan for the Aphrodite field, which has an estimated 4.54 trillion cubic feet.

Meanwhile, Total has renewed its interest in Block 11 and is expected to file an official request to extend its licence within the next month.  Total’s geological surveys coupled with the mass gas discoveries in Egypt just 6.5km from Block 11 convinced the company to stay.

Renewal of the licence will mean that Total will proceed with exploratory drilling.