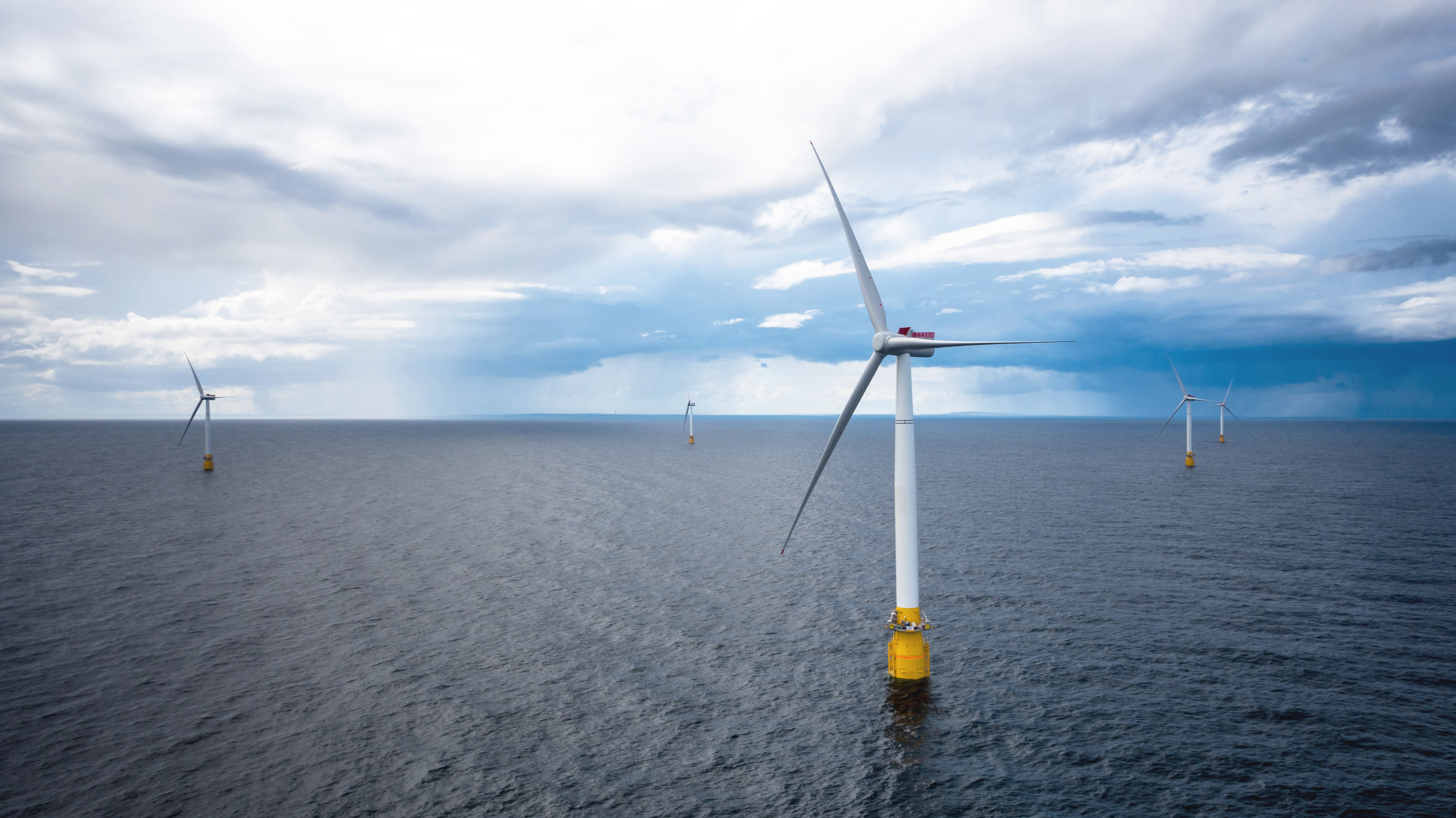 Cyprus is soon expected to acquire its first floating wind farm within its Exclusive Economic Zone.

The Hellenic Scientific Association of Wind Energy (ELETAEN) and the Cyprus Wind Energy Association (SAEK), according to SAEK Executive Director Christos Tsigis, plan to shortly submit a comprehensive proposal to the ministry of Energy for the construction of the project mentioned above.

As the CEO of SAEK pointed out while speaking to InBusinessNews, “the sea, and in particular floating wind farms, constitute the future of wind energy”.

Nicosia aims to propose the project as a PCI (Projects of Common Interest of the European Union), with SAEK as the implementing body, until 2021.

The floating plant will hold a power of over 100 MW and will be developed within the Cypriot EEZ.

Cooperation with Greece is considered a prerequisite, since at least two countries must be interconnected for a project to be filed under the PCI category.

SAEK is said to have already secured the support of the Nicosia government.

“It is possible to raise serious funds from the EU, since we are talking about a common interest energy project, which involves amongst others research and innovation – terminology used by bodies seeking EU Funding”, Christos Tsigis has previously commented on InBusinessNews.

The project, according to SAEK, revolves around Cyprus’ future goals regarding Renewable Energy Sources (RES), in view of 2030.

It is noted that there are currently six wind farms operating in Cyprus, with a contribution of 4.7% to electricity generation via RES.

These are investments by SAEK members, which amount to 350 million euros.

SAEK clarifies that the construction of a wind farm (which includes finding a suitable area, installing metering systems and recording wind potential for 1-2 years, finalizing the location, licensing, construction and operation) requires a greater initial investment both of money and time from photovoltaic and / or other RES systems.