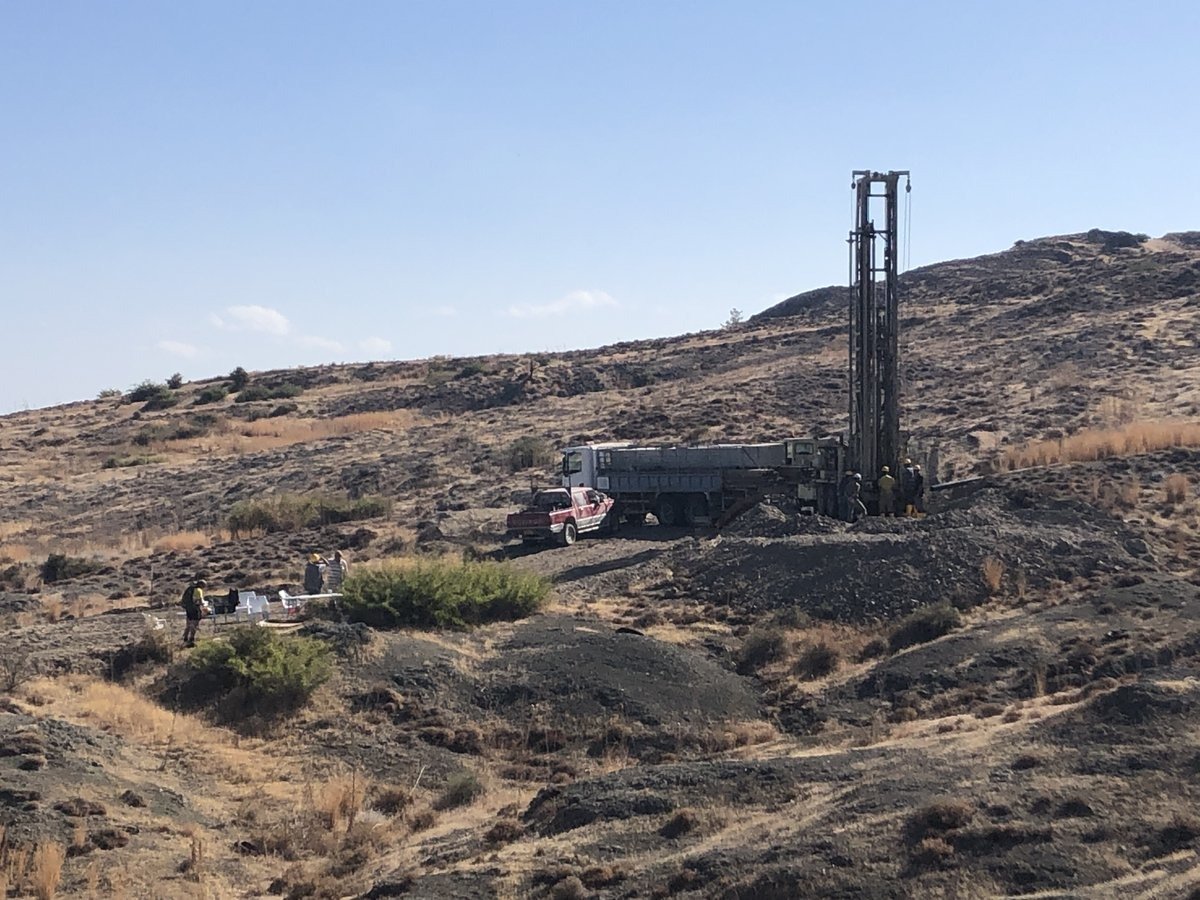 Exploration teams from the Nicosia-based mining company Venus Minerals have found more gold, silver, copper and zinc deposits in the continued work on their Magellan Project in the Northern Troodos.

The company, which is working with its investor UK AIM-listed Ariana Resources has found in its New Sha field a combined resource of 9.5 million tons with a high percentage of copper,  and with significant additional potential for precious-metals and zinc, Venus Minerals said in a statement released on Monday. This complements the company’s previous finds at its Kokkinoyia and Klirou targets, located nearby.

We are close to reaching more than 10 million tons at 0.6 per cent of copper, 0.6 per cent of zinc, 0.5 grams per tonne of gold and 6 grams per tonne of silver for the Project, said Kerim Sener, managing director of Ariana Resources, in the statement. “Additional exploration and resource drilling in the vicinity of these resource areas is likely to yield further growth of the Magellan resource.”

Recent advances in understanding how these deposits form suggest all three fields have scope for expansion, and drilling programs are currently being planned, he added.

Demand for copper is, in particular, on the rise in the past few years. It is expected to jump by as much as 50 per cent over the next 20 years alone, World Bank studies show, and this growth is part of a wider trend. There could be a ten-fold rise in demand for metals, especially copper, by 2050 as they are needed for renewable energy generation, electric vehicles and for electronic devices.

There has been relatively little exploration in Cyprus since 1974, and since then, the techniques for discovering and extracting metals has improved greatly. “The opportunity lies in undiscovered buried deposits plus significant brownfield potential for mining and reprocessing,” a spokesperson for Venus Resources says.

“Venus has built a comprehensive geoscience database across the island representing more than €100 million of activity, providing an unrivalled knowledge base. This has enabled the selection of the most prospective areas in the country,” the spokesperson continues.

State-of-the-art mining and minerals processing methods also ensure efficiency and return on investment, according to the company. Improvements in Health and Safety, workplace practice to stringent EU standards are also applied.

All of the mining undertaken by Venus Minerals is done according to strict environmental standards, and in cooperation with the Cyprus Mines Service of the ministry of agriculture, the company said.