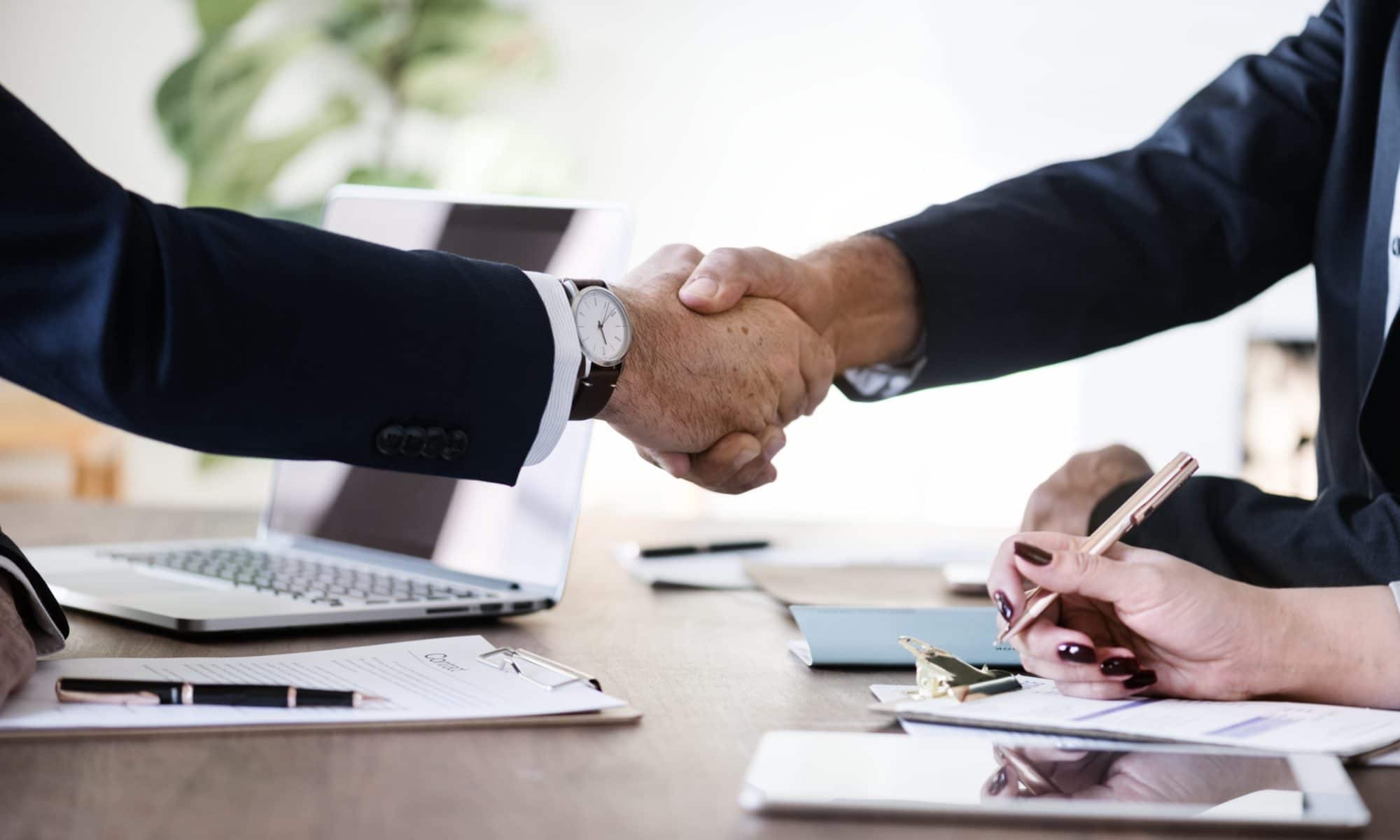 New mortgage lending in Greece, Ireland, Austria, and Spain is offered at a higher rate than the average rate for outstanding mortgages, while for Cyprus, Belgium and Finland, the difference between new and outstanding mortgage rates is very low, according to the European Central Bank.

However, for countries such as the Netherlands, outstanding mortgages have a higher interest rate than new loans being offered.

This is also the case for Germany, France, and Italy, but the scale of that difference is much smaller.

“This will affect lending as borrowers paying a lower rate than currently available will be unlikely to refinance,” said Gordon Kerr, Senior Vice President and Head of European Research at DBRS.

“Borrowers who currently pay a rate higher than newer loans on offer are potentially likely to look at refinancing,” Kerr said.

“However, as always, there are details within each market that can influence these factors,” he said.

For example, in the Netherlands, mortgage loans tend to be much longer in duration than in other countries.

This can help to explain the large differential between newly offered loans and outstanding loans.

“One further notable feature of the rates is how high mortgage rates are relative to base interest rates. With a large percentage of government bonds trading at negative interest rates, the fact that the majority of countries have average mortgage rates above 1.5% demonstrates the high cost of funding and potentially a lack of competition for borrowers,” Kerr explained.

Mortgage rates across all countries have been steadily declining over the past several years, both in terms of outstanding mortgages and new mortgages.

This should help to improve borrowers’ financial position and support the low delinquency rates seen in residential mortgage-backed securities.