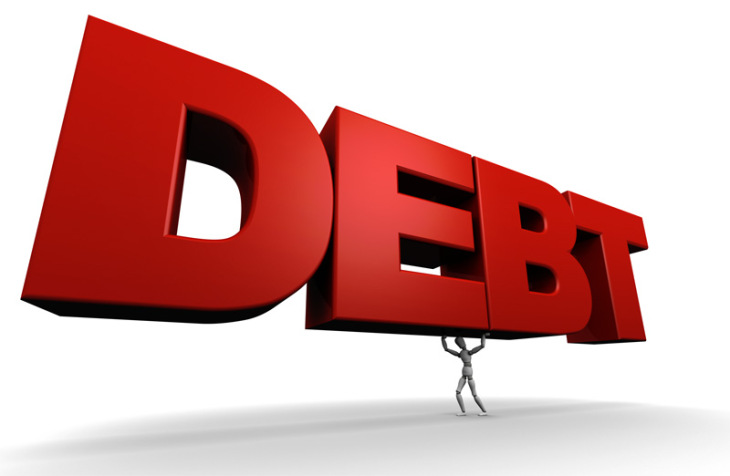 Cyprus most exposed to risks from household debt, Moody’s says

Among highly indebted European countries, Cyprus is most exposed to credit risks related to high household debt because it has a small economy, weak banking sector, and very high public and private debt levels, Moody’s Investors Service said in a recent report.

“Cyprus’ sovereign credit profile is the most exposed of all the highly indebted European sovereigns to risks linked to high household debt,” said Sarah Carlson, a Moody’s Senior Vice President and co-author of the report. “Elsewhere in Europe, financial assets such as savings, insurance and pensions, as well as generous social safety nets, protect sovereigns against the risks stemming from high household debt.”

The report, “Sovereigns — Europe: Elevated household debt amplifies other economic vulnerabilities for highly indebted sovereigns” said for most European countries, the increase in private debt ratios peaked around 2008 before starting a downward trend, especially in post-crisis countries such as Ireland, Spain, Portugal, and Iceland.

This deleveraging was accompanied by an increase in public debt burden, with the exception of Iceland, where government debt declined substantially.

Cyprus is notable for not having seen a decline in household debt, where levels grew by 21% of income between 2007 and 2017 from an already high starting point.

The island also has a number of unique market characteristics that heighten the risks posed by high debt, according to Moody’s.

Consumer loans account for almost half of outstanding household debt; close to 100% of Cypriot mortgages are floating rate and the country has an already weak shock-absorption capacity. In addition, Cyprus’ economy is smaller and less diversified and its growth is much more volatile.