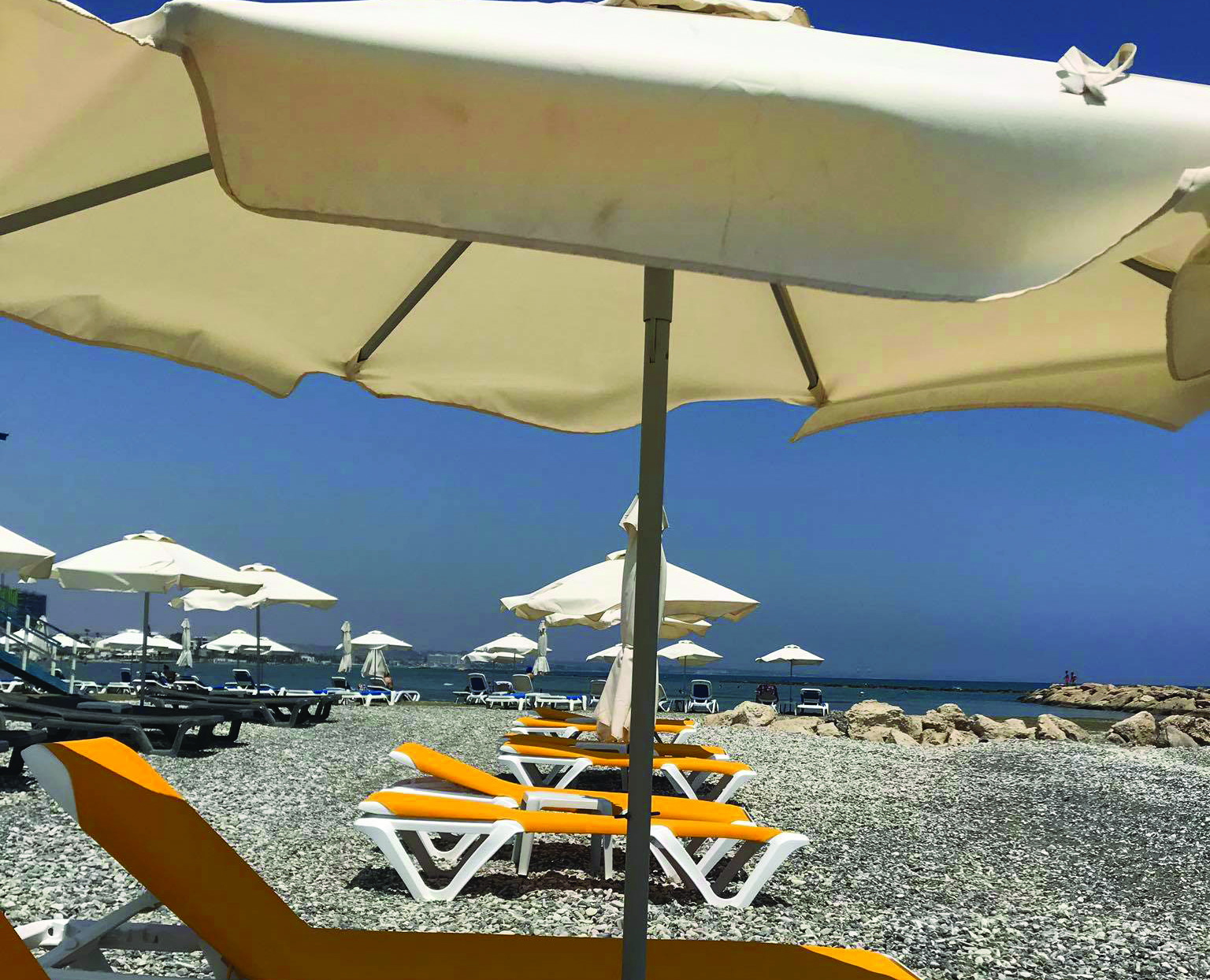 Amid stiff competition from other top tourist destinations, three government ministers have set out to make the case as to why prospective travellers should pick the Mediterranean island.

Cyprus is a safe and accessible destination for tourists and the  vaccination and testing rates here are amongst the best in Europe, they said in a letter.

The move by the government ministers hopes to dispel concerns amongst the tourism industry that Cyprus is “off-limits”, as seen recently by the US State Department’s decision to place Cyprus in its ‘Do Not Travel’ category.

The trio – Foreign Minister Nikos Christodoulides, Transport Minister Yiannis Karousos and Deputy Tourism Minister Savvas Perdios – also sought to clarify that although the island’s daily cases may appear high, the positivity rate is much lower compared to other nations as it typically stands at about just one per cent.

By comparison, they said, most countries in the EU report a positivity rate ranging from 3-15%.

Closer to home, and during a similar period, Italy’s was 7%, Greece 4.2%, Portugal 8.5% and Croatia was at 18.1% – but comparing such data between countries can be sketchy due to wide variation in testing policies.

The reasoning goes that as Cyprus ranks second in the world for coronavirus tests per capita, it is proportionally identifying a far higher number of positives compared to other countries.

The worry is that this skews the picture and makes the coronavirus situation in Cyprus look worse than it really is.

The ministers’ letter comes as most European countries, including Cyprus, are facing further restrictions amid rising coronavirus cases and hospital related admissions.

Another selling point, according to the ministers, is that: “Cyprus has managed one of the fastest vaccination drives in the EU, and aspires to vaccinate 60% of its population by the end of June.”

But according to OurWorldInData, as of April 21, the share of the population to receive at least one dose of the vaccine in Cyprus stood at 18.4% – below the EU average of 19.5% and well short of Malta’s whopping 44.9%.

Even so, and as the letter states, “Cyprus has gone to great lengths in order to ensure the safety of everyone arriving to the island.”

Indeed, the vaccination rate is likely to receive a boost -following an announcement on Thursday that anyone over 30 can receive the AstraZeneca vaccine from their personal doctor without going through the portal.