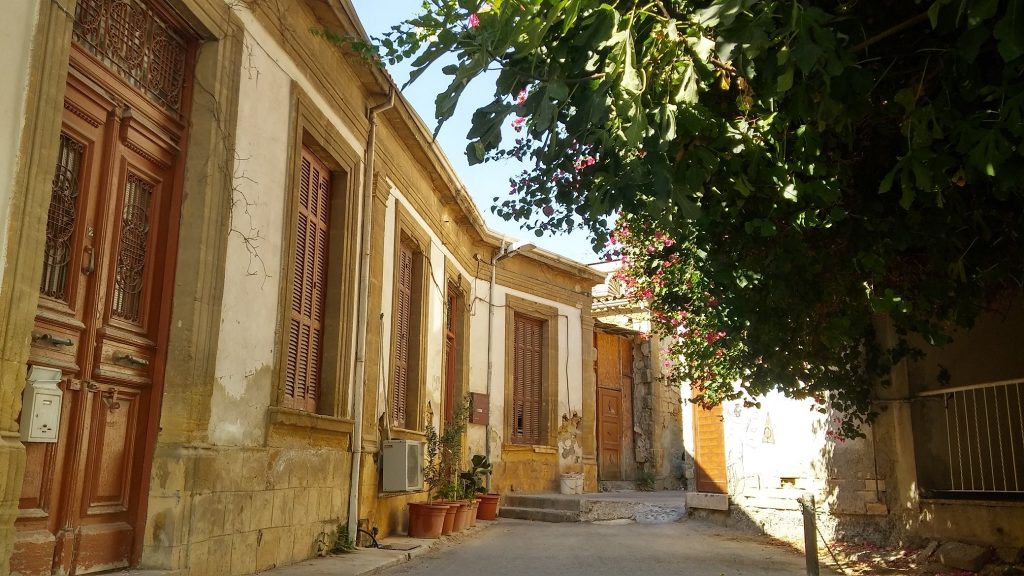 Cyprus has been ranked 22nd out of 58 destinations in the Expat Insider 2020 survey, InterNations, the largest global community and a source of information for people who live and work abroad, shared with the Cyprus Mail on Tuesday.

This is a big improvement from last year, when it came 45th of 64 destinations in the annual survey. In 2018, it fared better, though not as well as this year, and was ranked 30th of 68.

To obtain the results, InterNations surveyed over 15,000 expats with 173 nationalities in 181 different countries and territories. In order to be featured in the ranking, each destination needs a minimum of 75 respondents, which is how the 58 destinations were derived.

This year, the best ranked countries were Taiwan, Mexico and Portugal.

With the exception of 2017, when it ranked second to last, Kuwait has consistently been ranked as the worst country for expats, and 2020 was no exception. India and South Africa were close behind.

The survey has categories such as quality of life index, ease of settling in index, working abroad index and personal finance index.

Regarding the quality of life index, Cyprus came an average 34th, and got its best results in the personal happiness and leisure options subcategories where it was at number 13 and 14 respectively.

“On the other hand, Cyprus ranks much lower in the travel and transportation subcategory (51st), with only 50% of expats saying that they are satisfied with the transportation infrastructure.”

All in all, Cyprus receives its best results in the ease of settling in index, where it is ranked 16th.

“An impressive 77% of expats say they feel at home there, putting Cyprus in tenth place for the feeling at home subcategory. Additionally, 62% of expats think it is easy to find friends in Cyprus, also ranking it tenth in the respective subcategory.”

However, according to the survey, expats find life in Cyprus slightly more difficult when it comes to language (24th). While this is still an above-average result, 57% of expats think it is difficult to learn the local language.

The country has its worst performance in the working abroad index, coming in 44th.

“Putting the country near the bottom of the ranking (50th) for career prospects and job satisfaction, only 25% of expats are happy with local career opportunities vs. 43% globally. Moreover, 21% of expats are also dissatisfied with their working hours.

At number 32 of the 58 countries, Cyprus is ranked mid-field in the personal finance index. 29% of respondents say that their disposable household income is not enough to cover all their expenses.

With around 4 million members in 420 cities around the world, InterNations is the largest global community and a source of information for people who live and work abroad.