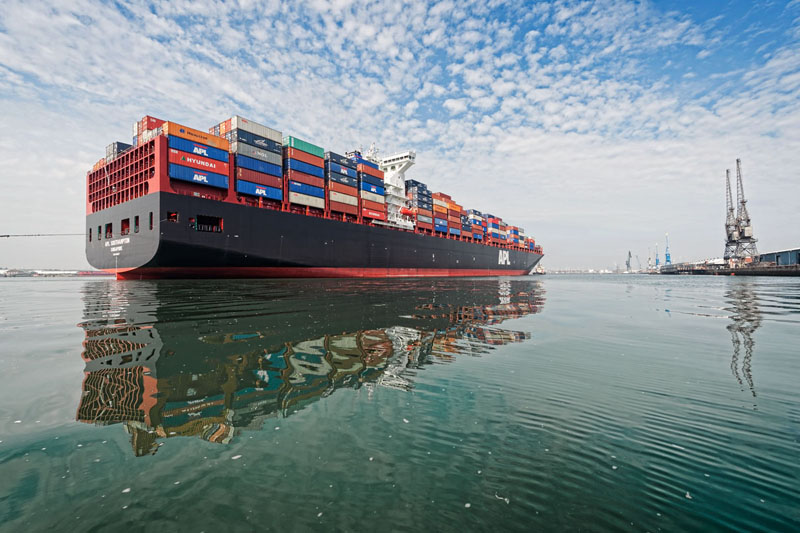 Pilides briefed the House transport committee on new draft regulations approved by the cabinet on new pricing policy which provides for the rounding and grouping of fees, as well as the cancellation of the initial registration fee.

“We believe that abolishing initial termination fees will boost the shipping registry,” Pilides said speaking, adding that, although the Cypriot registry attracts very good comments, it faces challenges due to the restrictions to Cypriot shipping imposed by Turkey since 1987.

“If we don’t reduce fees, perhaps instead of increase in ship registrations we could see a reduction there”, she added.

The Cypriot registry ranks 11th the world with 1,100 ships and a gross tonnage amounting to 24.4 million, the highest level since 2010 when Cyprus’ tonnage tax was approved by the European Commission.

Pilides said Denmark had the fastest growing registry in Europe since they abolished ship registration fees.

Responding to questions with regard to the impact of initial registration fee, Pilides said, the aim was to increase ship registration, adding that the losses should registrations remain at the current pace would amount to €600,000 to €700,000.

“If we manage to attract more ships surely will be have increased revenue from the tonnage tax and other fees,” she added.

The proposed regulations will be tabled to the House plenary for approval on September 27 so that the new pricing policy will be put into force before the Maritime Cyprus conference in Limassol on October 6-9, 2019.