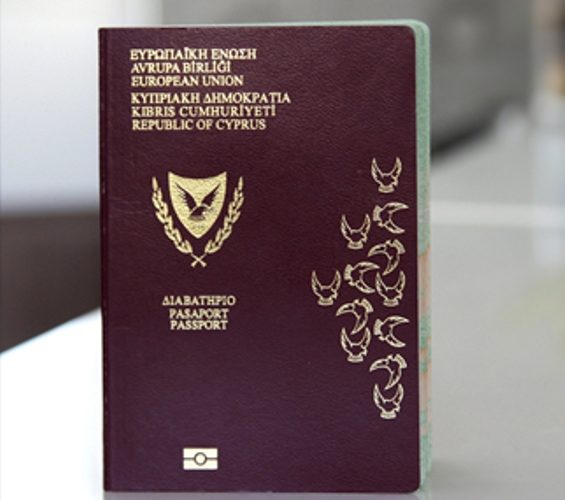 The government is mulling rolling out a new programme from scratch to attract foreign investment, albeit a different one to the controversial passport scheme that crashed and burned following the recent reveals by Al Jazeera.

A government source confirmed to the Cyprus Mail that, though no formal decision exists, they are “having thoughts about a new programme for the near future.”

It would “not necessarily” entail the granting of Cypriot citizenship in exchange for investing here, the same sources said.

Investors could be offered other incentives or “privileges.” On whether these might be tax incentives for example, the sources declined comment.

“The country – I stress, the country as a whole, not the various shysters – needs foreign investment,” they added.

A foreign consultancy firm would help design the new scheme.

Last week the cabinet moved to terminate the citizenship by investment (CBI) scheme, a day after the al Jazeera network aired a documentary where the House president and an MP – both of whom have since surrendered their seats – and a lawyer told representatives of a pretend Chinese businessman with a criminal record they could secure a Cyprus passport for him through dubious means.

Opinions vary on the CBI’s real contribution to the economy. According to former finance minister Harris Georgiades, the programme accounted for just 0.3% of GDP growth. He said ending the scheme would mostly impact the construction and real estate sectors.

But a report compiled by Ernst & Young last year found that between 2013 and 2018 the CBI contributed between €7.6bn and €9.7bn to the economy and was responsible for about 10,000 jobs. The construction and real estate sectors were the main beneficiaries, taking 41.6% of the pie while banking and financial/professional services (lawyers and accountants) took 22.1%. About 25% of the money went to the rest of the economy the EY report said.

Whatever the government and stakeholders come up with next, they would need to tread lightly “not least because we’re getting a great deal of scrutiny right now, including from the European Commission,” the source said.

The current CBI will be scrapped on November 1, and no applications accepted after that date.

Under-secretary to the president Vasilis Palmas told Stockwatch that nothing sinister should be read into the November 1 cutoff.

It was simply a matter of giving current applicants the time to file all their documentation.

“We couldn’t hang them out to dry.”

The interior ministry has said that pending applications with the CBI amount to 586. Of these, 410 were filed in 2019 and the rest this year.

Weighing in, on Monday the association of large developments asked the government to give citizenship-by-investment applicants until the end of the year to submit accompanying documents, as the November 1 deadline looms.

In a letter to the president, the association asked that people who applied by October were allowed more time to submit the necessary documents provided the property sales documents were stamped by November 1.

The association said there was need for a new programme to be drafted with strict criteria and safeguards to avoid mistakes and omissions of the past.

Scrapping the programme from November 1 created a huge gap in the economy with negative consequences, especially at a time when the island is faced with the fallout of the coronavirus crisis.