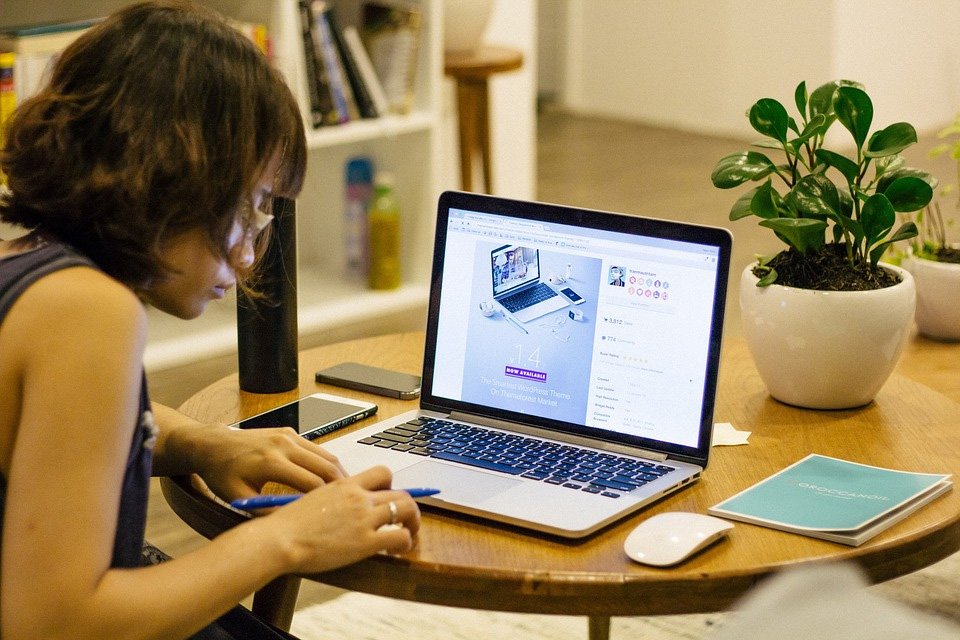 Cyprus near bottom of EU list of those working from home

Only 1.2% of Cypriots work from home, one of the smallest shares of people in EU member states, Eurostat figures published on Thursday show.

The percentage is slightly higher than ten years ago, when it was 0.8%, but lower than in the period from 2013 to 2016 – immediately following the crisis – when it hovered around 1.6%.

The only countries in the EU which have a smaller share are Bulgaria and Romania with 0.3 and 0.4% respectively.

In 2018, 5.2% of working people aged 15 to 64 in the EU usually worked from home. This share has remained constant at around 5% throughout the last decade.

In the EU, the self-employed usually worked from home (18.5%) more often than employees (3%). This pattern was repeated in each member state.