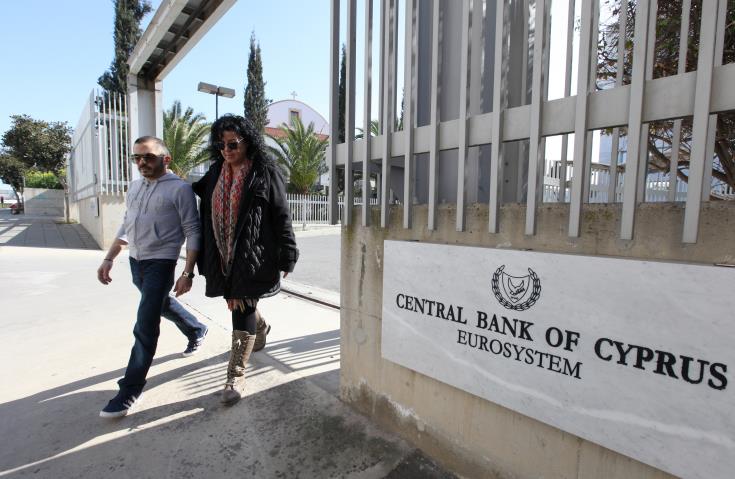 Cyprus non-performing loans decline by €0.5 billion in May

Non-performing loans (Non-Performing Exposure) declined by €0.5 billion in May to €8.4 billion from €8.9 billion in the previous month, corresponding to 26.7% of total loans, according to data released by the Central Bank of Cyprus on Monday.

The significant reduction is attributed to a write down of NPLs amounting to €0.5 billion in the second quarter of 2020, with the central bank utilising its accumulated provisions. The Central Bank noted that these loans have been in arrears for over four years.

NPEs in May amounted to 23% of total loans in May from 28% in the previous month.

According to the Central Bank of Cyprus, loans in arrears over 90 days declined to €7.15 billion from €7.62 in April, while total loans amounted to €32.6 billion in May from €32.03 billion in the previous month.

Out of the total NPEs, €5.14 billion have been restructured of which €3.9 billion remain classified as non-performing according to European Banking Association definitions, compared with €5.24 billion and €3.96 billion respectively in April, the central bank noted — also a significant decline.

Total accumulated provisions in May declined to €4.4 billion from €5.11 billion April, reflecting a write down carried out by Hellenic Bank. Credit-rating agency Fitch noted on 5 October that Hellenic Bank has significantly reduced its exposure to non-performing loans.

Households NPEs declined to €4.36 billion in May from €4.62 billion in the previous month.