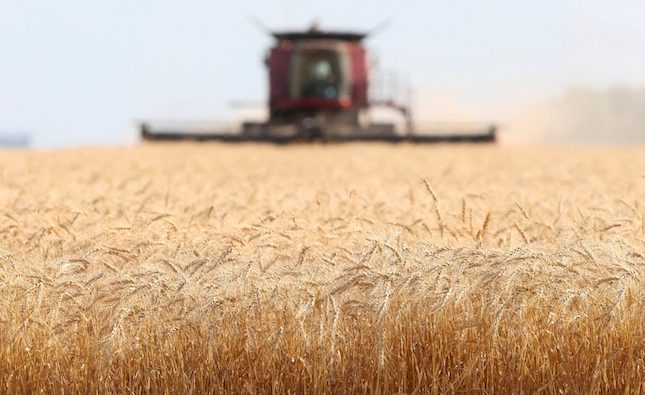 Cyprus not running out of wheat

Cyprus has enough wheat for human consumption to last for at least another three months despite shortages created in supply due to the Ukraine war, Agriculture Minister Costas Kadis said.

Difficulties have emerged in the global supply chain because of the Russian invasion of Ukraine and international sanctions against Moscow.

Kadis met flour manufacturers and importers of wheat for human consumption to discuss ways to tackle potential problems that may arise in distributing these goods in the market.

The Ukraine war and the sanctions against Russia created supply problems, pushing wheat prices steeply upwards, as these two countries are among the world’s top wheat producers.

Asked about the sufficiency of stocks, the minister of Agriculture said that for the time being, wheat is sufficient for human consumption for at least three months.

“We can feel safe, but we are constantly monitoring the situation,” he told CNA.

Russia and Ukraine together supply about 26% of the world’s wheat exports, and shipments through the Black Sea have already been disrupted.