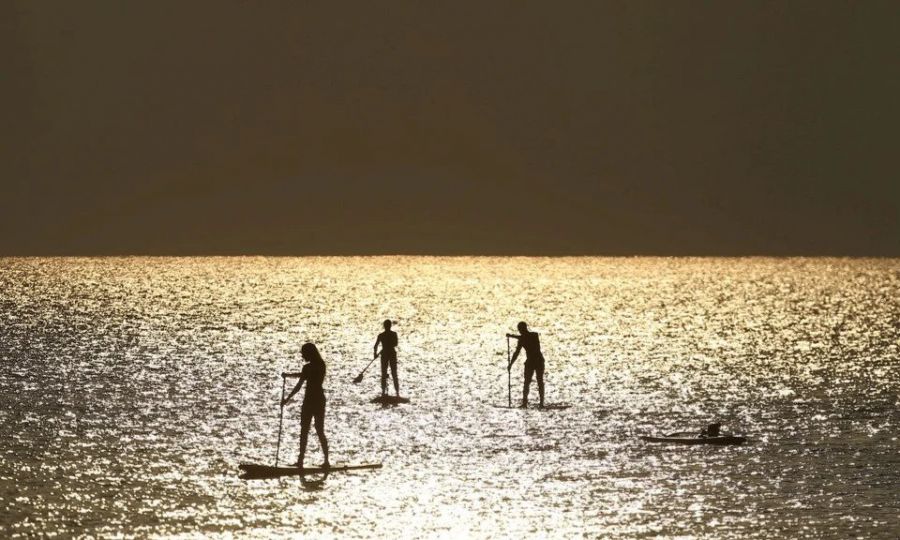 Cyprus is offering hassle-free holidays to fully vaccinated individuals from 65 countries from May 10 as it seeks to recoup lost ground from the pandemic.

The Mediterranean island, which has fared better than most countries in containing the Covid-19 outbreak, will accept vaccines permitted by the European Medicines Agency and Sputnik V made by Russia – its second largest market.

“I think it’s a fantastic initiative and I think it’s very, very important for people to know, that irrespective of (country risk) categorization, if someone is fully vaccinated, they no longer require tests to come to Cyprus,” Deputy Minister of Tourism Savvas Perdios told Reuters.

The move affects travel from 65 countries, including Russia, Ukraine, European Union member states, Britain and Gulf states. The island had already opened up to those countries in a color-coded risk assessment system based on testing.

Perdios said incoming traffic was already being registered from Israel. While the island’s intention to accept fully vaccinated tourists from Britain, its main market, generated a great deal of interest, clarity would only be forthcoming next month after the UK sets out guidelines for overseas travel.

“The strongest positive messages at the moment are from the Israeli and Russian markets,” Perdios said. “We have made a lot of progress there and I think it’s going to be a good season.”

Over the past two years, Cyprus has been targeting new markets in central and northern Europe, establishing year-round air links.

Asked about the timing of the initiative, just as Cyprus was facing a third coronavirus wave, Perdios said the island still had infection rates lower than many other countries, on record high testing rates. [Reuters]