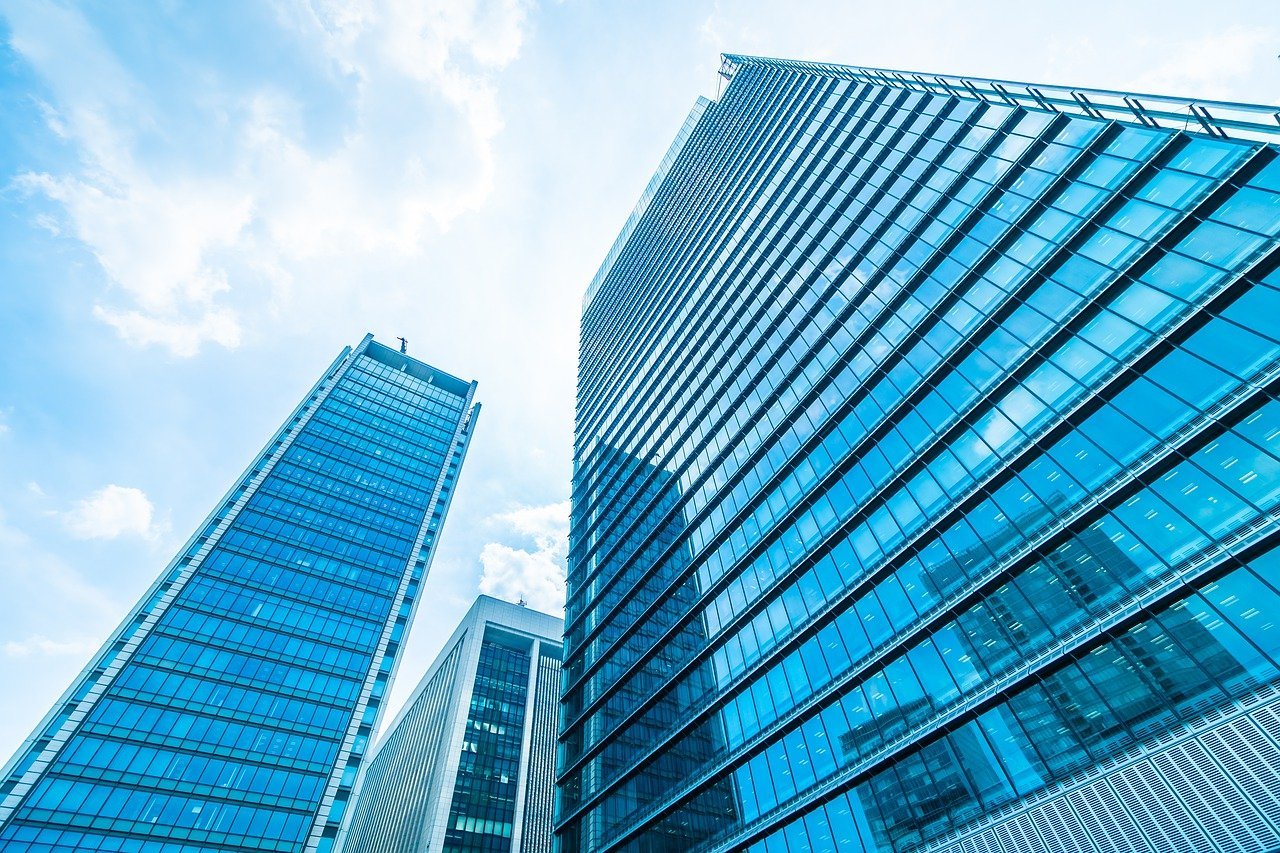 The market for Cyprus office real estate is forecast to fall 10% to 15% in aggregate office demand this year, reports Wire-FS, an independent real estate asset management and advisory firm active across Cyprus and Greece on Tuesday.

“The reduction in demand will be geographically spread and the actual impact could potentially exceed this range depending on location and building quality,” explained Wire-FS Managing Director Pavlos Loizou in an interview with the Cyprus Mail.

Loizou noted that the number of companies is being reduced by closures forced by Covid-19 restrictions. “Many Mom-and-Pop shops have already gone out of business, and many other will follow. The loss of business among retailers has also been grave.”

Equally important is the fact that Cyprus commercial leases tend to be short, Loizou points out. “They are for two years on average, sometimes for three, and occasionally for up to five years. This means that many leases will come to an end during or shortly after the pandemic restrictions, allowing companies to reduce office space easily.”

“And there are two other factors at work: An increasing willingness by companies to adopt the Work-from-Home model, and the digital transformation of many companies and organisations.”

Many companies that are still growing, and had been seeking to expand their office space, have held off. Consulting firm KPMG is one such company; Insurer Hellas Direct cancelled a tender that it had offered in the previous year.

“Then, many companies are left with ‘grey space’ – having taken large buildings with the intention to house more workers, they now have nearly empty offices. When recovery begins after Covid, they can begin to fill the space they already have, thus reducing the need for new office spaces.

At the same time, a large number of companies will simply take up the ‘hybrid’ model for offices. They will have workers at home for part of the week, and only bring a small part of the total workforce into reduced office space on certain days.

Barclays Capital has taken a survey that shows the work from home revolution is upon us; it is based on responses from more than 4,300 office-based workers and 1,500 Senior Decision Makers on behalf of their employees, surveyed across six countries,

“Moreover, their responses show the Work from Home Revolution is geographically broad-based, and people across ages, genders and industries anticipate changes, though we find that larger organisations in the telecoms, media, consulting and professional services industries expect a greater quantum of change,” Loizou said.

Loizou sees a Hybrid model integrating work-from-home and office-based functions as the most likely outcome. He believes the Hybrid model is an enabler of diversity, offering organisations greater access to a more varied talent pool. Organisations that do not embrace the Work-from-Home Revolution may run the risk of being left behind, as do employees who are unable to adapt to this new working environment.

This also comes at a time when various sectors are undergoing substantial change (e.g. the banking industry), are under pressure (tourism), or are entering a challenging period (real estate). “The combination of the above will result in accentuated pressure on employees and on the need for them to adapt and/ or retrain, looking to embrace this rapid pace of change rather than fight or stand still.”

The potential structural rebasing of demand could also drive more material decline in rents and capital values, Loizou warns. “We know that changes in vacancy rates have an amplified effect on rental changes and consequently, capital values. As we expect availability of space to increase, especially for Grade B office space being released by financial institutions, we believe capital values of office buildings could be materially impacted. We anticipate an increased divergence between demand for prime and secondary offices. Well-capitalised landlords may find an opportunity in developing offices that provide facilities for the Hybrid model and thus command rental premiums,” he concludes.