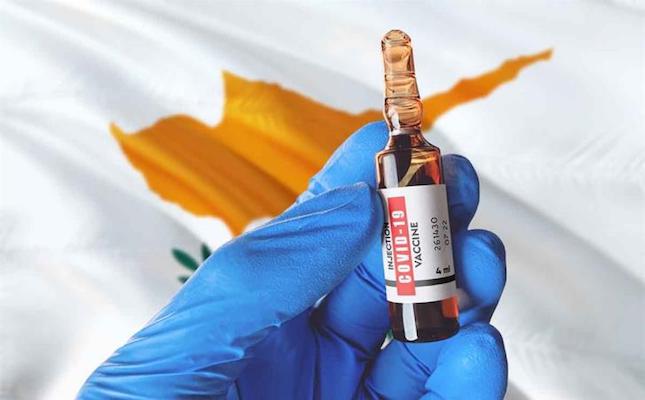 Cyprus ‘one of countries with successful vaccine programme’

Cyprus is considered one of the countries successfully implementing a Covid-19 vaccination programme and is among the first that rolled out mass rapid screenings, President Nicos Anastasiades said Wednesday during a visit at a large vaccination centre in Nicosia.

The visit came just hours after the state’s vaccination portal crashed shortly after opening because it could not handle the large number of people trying to arrange jab appointments.

“I hope it is repaired later today. Technical problems will be observed in electronic systems, we are trying to tackle them, and they will be tackled so that the vaccination programme continues unhindered,” the president said.

The portal opened at 8am with 19,380 available slots for people above the age of 61. It crashed soon afterwards, also affecting the operation of the national health system portal, causing problems to doctors and patients.

Things looked much better at the vaccination centre at the former state fairgrounds, as they president attested.

“I am particularly pleased because I see admirable organisation, people waiting with patience and served impeccably,” he said. “I hope the vaccination programme continues without hindrance so that by the beginning or mid-May, the above-45 age group would be vaccinated with the hope that in June we will be in position to open the economy completely.”

The president said Cyprus was among the countries that implemented a vaccination programme successfully and one of the “first countries successfully implementing screenings, either rapid or PCR, and is second in reduced number of deaths. “

“We are doing everything humanly possible to save lives, to maintain the health system in a condition to be able to tackle the situation.”

Of anti-vaxxers and other deniers, Anastasiades said he respected their view and disagreement but the right to life of the rest of the people should also be fully respected.

“Many deniers have been infected and have gone through the trial and today they regret their stance. Let everyone ponder on this, let them visit hospitals or friends who were infected so that they can understand the dangers, the agony they went through.”