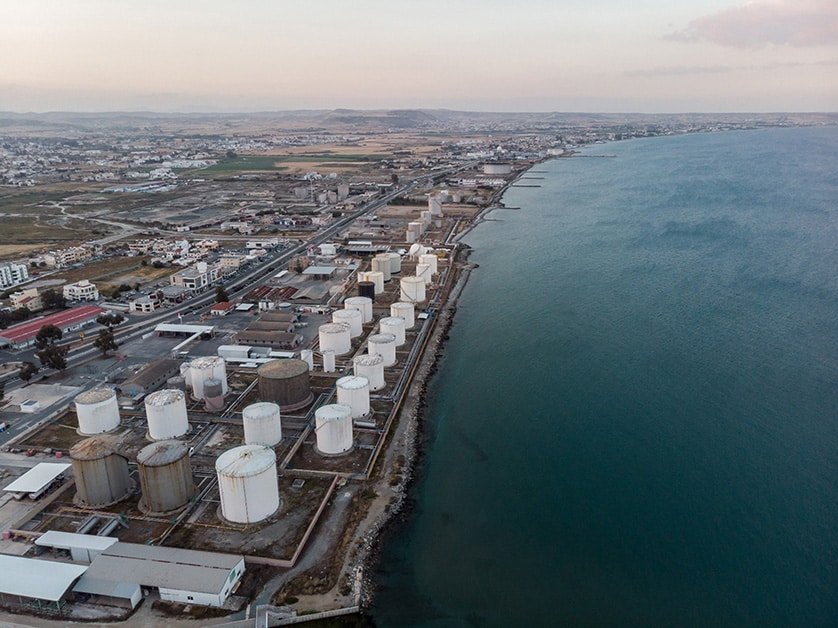 Cyprus is one of the eight countries in Europe totally dependent on oil imports for its consumption, according to a new Eurostat report.

In 2017 the EU relied on net imports for 87% of its oil consumption. This ratio, known as the oil import dependency rate, is unchanged from 2016 and two percentage points below the peak of 89% recorded in 2015.

The EU Member State with the highest oil import dependency rate in 2017 was Estonia (115%). At the other end of the scale, the dependency rate for the UK was 35% and minus 4% for Denmark.

Cyprus, with 101%, is in the group of eight countries with dependency levels of 100% and more. A further 11 member states are between 96% and 99% dependent on oil imports.