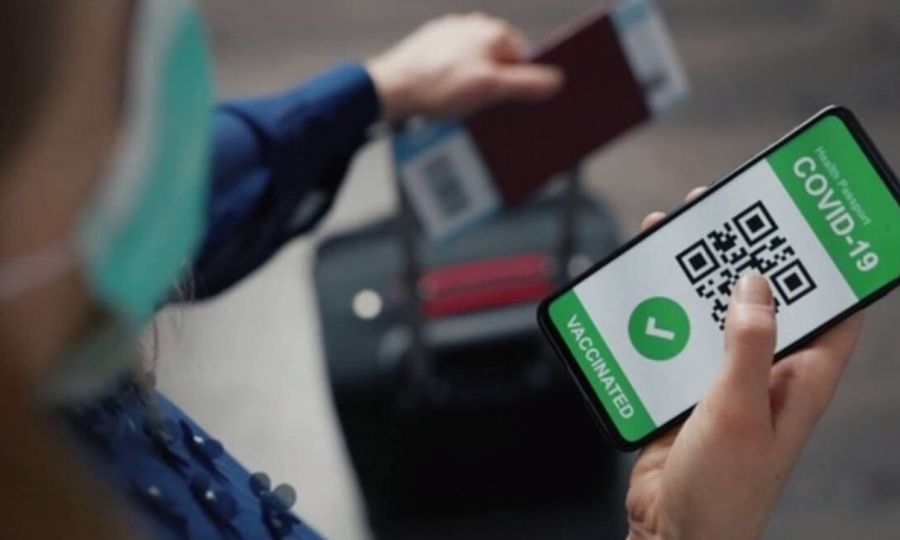 Cyprus opens up to vaccinated Brits

The Republic of Cyprus will allow British tourists who have been vaccinated against COVID-19 to fly in without any restrictions starting May 1, joining the ranks of Israeli nationals who will also start visiting the island on a special green pass.

According to Tourism Deputy Minister Savvas Perdios, the government will accommodate British tourists who wish to visit the Republic of Cyprus as long as they were inoculated with an EU-approved vaccine, without the need of presenting a negative PCR test upon arrival or entering quarantine.

But Perdios also made clear that actual trips of tourists from the United Kingdom to Cyprus were subject to travel advisories issued by the British government, adding that the vaccines must be approved by EMA and travelers ought to have received their second jab at least seven days prior to the trip.

“This is a very big development for tourism and it follows the development with Israel, since both countries are among the most crucial markets for Cyprus,” the minister said.

Next week sales go online from Royal Caribbean, which will be offering an excursion from Haifa to Greece and Cyprus for fully-vaccinated Israelis. Royal Caribbean CEO Michael Bayley said it would be the first “Green Island at sea,” a reference to Israel’s recently introduced “green pass” for those who are fully vaccinated or have recovered from the disease.

Previously the Israeli government had signed agreements with Greece and Cyprus to allow vaccinated tourists to travel between the countries without quarantine.

But Perdios also took things further this week by calling on EU tourism ministers to adopt a common approach regarding vaccination certificates, citing a “dramatic impact” of the coronavirus pandemic that took a heavy toll on the tourism sector in Cyprus.

During a videocall with EU tourism ministers, Perdios argued that a common approach to vaccination certificates "will allow, on the one hand, vaccinated citizens to travel without laboratory tests, while not excluding those who have not been vaccinated to travel, who can do so by presenting a negative laboratory test for coronavirus."

The tourism minister said the development with British vaccinated tourists was “a step in the right direction” that would allow travelers to start making plans for the coming summer.

“This is just another step, essentially a sign that shows Cyprus is gearing up to welcome travelers this summer,” Perdios said.