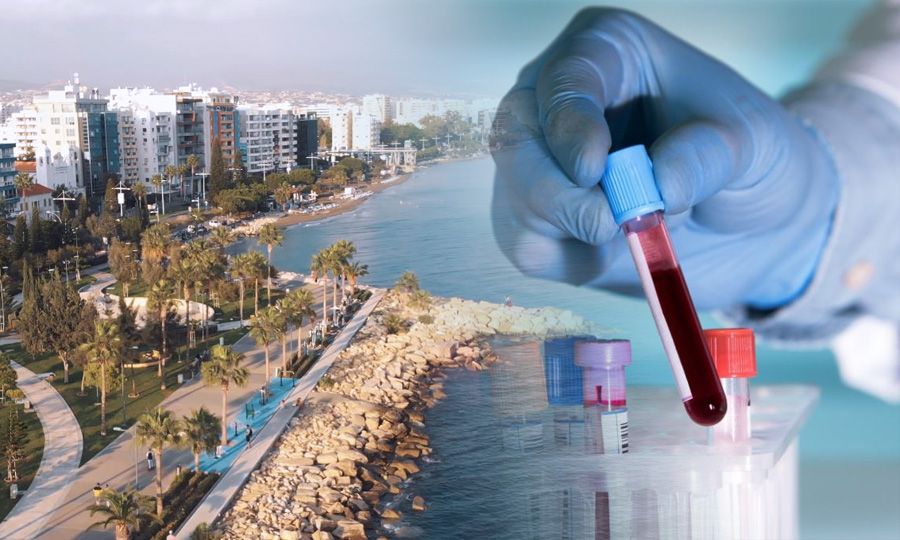 The government in the Republic of Cyprus is preparing for randomized tests across the island, after orphan cases began to emerge in Limassol where cases were also being detected through contact tracing.

A health expert on the government’s coronavirus task force, Petros Karayiannis, said at least three chains of infection were a cause for concern in the southern town.

“During the initial outbreak in Cyprus, Limassol had the lowest number of cases, so what we are seeing now is kind of a surprise,” Karayiannis said.

The health expert stopped short of describing the situation in Limassol as serious but at the same time he praised the government’s decision to carry out more tests to gauge the scope of the problem.

According to the Cyprus News Agency, state authorities announced another six confirmed cases of COVID-19 on Saturday, with five persons testing positive after being in contact with a confirmed carrier while another individual took the initiative to get tested after a recent trip abroad.

The traveler, described as a Cypriot citizen who lives in the United Kingdom, traveled to the island on July 16 and showed a negative PCR test to airport officials. Just before self-quarantine was set to expire, the passenger took a private test which came back positive.

Five others tested positive through contact tracing procedures, with four of them traced back to an orphan case in Limassol which was announced on Friday and another linked to an infected person who was also a contact of a different carrier in the same city.

The southern town was the focus of attention and a cause for concern last week, after officials became suspicious of possible clusters including both symptomatic and asymptomatic carriers.

Two “orphan cases” were also announced on Friday, with health officials saying the infected individuals were neither in contact with a known case nor did they travel abroad recently.

Health Minister Constantinos Ioannou said the orphan cases were a cause for concern, telling CNA that the government was preparing to carry out 3000 randomized tests across the island in the coming days, with experts calling for larger emphasis on Limassol.

“Currently there are no plans for a localized lockdown, as we believe the situation can be managed,” Ioannou said.

The minister also issued a reminder asking members of the public to see their personal doctors if they experience coronavirus symptoms, such as fever, cough, difficulty breathing, sudden onset of loss of smell or taste.

Ioannou said state health administrators were focusing on conducting lab tests on groups within the population.

An official statement on Friday warned the public that it appeared the virus was still among the community.

“We want to investigate how widespread is the virus within the community,” Ioannou told CNA.