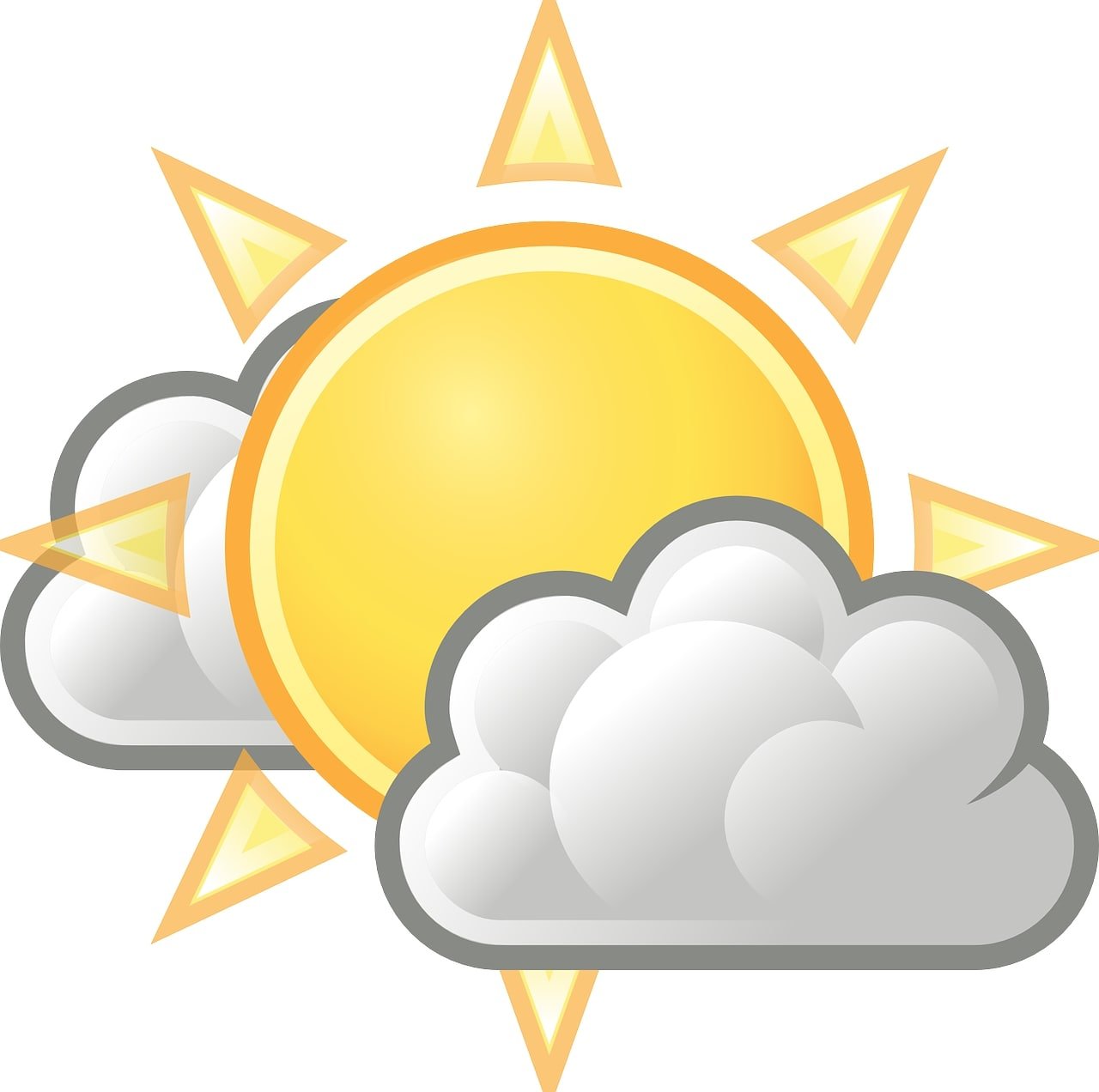 While the overall outlook is sunny for Cyprus, according to the European Commission’s Spring 2021 Post-Programme Surveillance Report released on Thursday, there are some aspects of the economy that give rise to concern.

In particular the current account deficit – and dependence on international finance, foreclosures and tourism continue to dog our progress, the report says.

Cyprus is forecast to see growth of 3.1% in 2021, a slightly lower figure than have been made by the Cyprus Finance Ministry, according to the report.

But it agrees with the ministry that domestic demand is slated to drive growth through 2022, with a rise in net exports helping as well.

“The Cyprus Recovery and Resilience Plan is expected to gradually have a positive impact on the economy as of the end of 2021 with the implementation of reforms and investments and it is expected to ultimately boost the growth potential of the country over the medium term.”

The report notably credits the loan moratoria, which ended in June, as having enabled Cypriots to consolidate their savings, making renewed consumption at a significant scale possible in the near term.

A moderate recovery of tourism is expected in 2021, and the outlook is favourable, depending, of course, on the vaccination rollout, the report notes.

But the tourism slowdown will affect the country’s current account deficit, which is expected to remain large.

“It is forecast to slightly improve to 11% of GDP in 2021 and to 8.9% in 2022. The persistent deficit underlines Cyprus’ dependence on sustained foreign financing flows. This would further deteriorate the already high net international investment position of (-141% of GDP and -52% of GDP in 2020), which makes the country vulnerable to sudden reversals of financing flows.

The employment numbers are expected to improve over the next two years, with the unemployment rate to drop to 7.5% in 2021, and further to 7.2% which approaches the 2019-level.

The report expresses concern, without any forecasts, however for the banking system, warning about the high number of NPLs remaining on banks’ books, and on projected changes to laws regarding foreclosures.

It does not seem to take into account recent reports from our banking sector which show that loans, which have been covered by the moratoria, are being repaid at above 90%.

However, the report warned that the organisational structure of the new Department of Insolvency, digitalising its tools and promoting the insolvency proceedings are important measures that should

be accelerated. It is also important to preserve the foreclosure framework in order to make further progress.

Overall, the report places much emphasis on how rapidly Cyprus emerges from the pandemic crisis. This is the greatest factor in uncertainty about the future. Cyprus is forecast to emerge rapidly, but, as we all know, this crisis is devastatingly unpredictable.