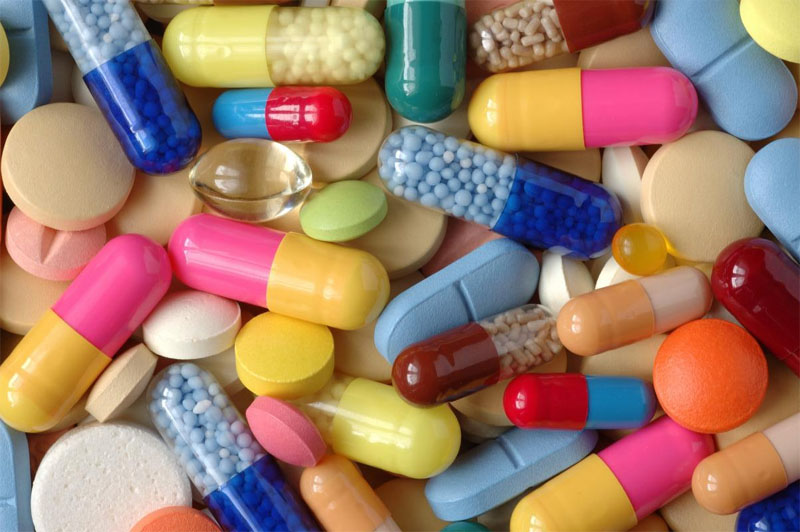 Cyprus was part of a pan-European operation during which misused and counterfeit medicines and doping substances worth €2.6 million were seized and 48 people were arrested, Europol has reported.

According to the report, the joint Europe-wide actions, coordinated in real-time from a coordination centre set-up at Europol, led to the disruption of six organised crime groups, 112 house searches, and the arrests of 48 suspects in Cyprus, Finland, France, Hungary, Portugal, Spain and the UK.

Around 34.5 million units of medicines and doping products were seized in addition to other substances such as antihistamines, anxiolytics, erectile dysfunction medicines, hormone and metabolic regulators, narcotics, painkillers, antioestrogens, antivirals, and hypnotics.

The seizures are estimated to be worth around €2.6 million.

The operation took place between October 15 and 18 but the results could only be released now for operational reasons, Europol explained.

It was led by Finnish Customs (Tulli) and the Central office against environmental and public health crime of the French National Gendarmerie and involved law enforcement authorities from 11 EU member states, Bosnia and Herzegovina, Ukraine, the US Drug Enforcement Agency (DEA) and the European Anti-Fraud Office (OLAF).

Eurostat said drug addicts use psychotropics, which are mostly made from hypnotic medicines, to replace opioid drugs like heroin. Pseudoephedrine and psychotropic medicines were among the biggest seizures made on the action days. Stolen with fake medical prescriptions or acquired with the collaboration of complacent doctors and pharmacists, most of these medicines were diverted from the legitimate supply chain. Several thousands of the seized medicines were falsified.

“The misuse and falsification of medicines is a serious and growing problem that needs to be tackled at European level,” the report warned. “Organised crime groups are increasingly turning to this highly profitable crime area marked by relatively low risks of detection and criminal charges.”