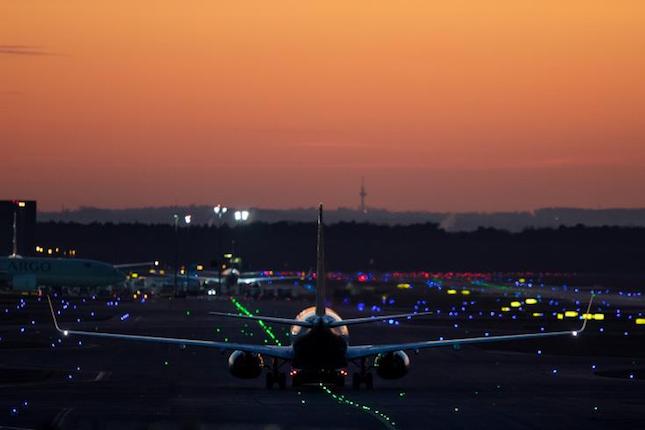 This year, hopes of a better tourism season than coronavirus-struck 2021 were rekindled after authorities said Cyprus passenger traffic would spike 47%, exceeding 7.5 million in 2022.

Transport Minister Yiannis Karousos told a conference held by the Employers and Industrialists Federation on Wednesday that passenger arrivals are estimated to increase by around 50% compared to 2021.

He said that Cyprus had initially expected to see the arrivals of some nine million passengers this year; however, revised estimates following the war in Ukraine pushed the number down to around 7.5 million.

In 2021, 5.1 million arrivals were recorded at Cyprus airports.

“The best support we can give is to ensure air connectivity will increase tourism,” Karousos said.

He said keeping Cyprus’ connectivity with the rest of the world during the pandemic eased the sector’s recovery after the health crisis.

There are also 50% more seats available compared to 2021, and the aim is for the average plane capacity to rise above 70%.

He said Cyprus had the smallest decrease in direct connectivity across Europe during the peak of the coronavirus outbreak.

“An incentive scheme was granted to airlines to deal with the effects of the pandemic, which was then extended until the end of June 2022, with a total cost of €6.13 million,”

The scheme will benefit some 60 airlines.

He added that additional sponsorships and schemes are being explored to help mitigate the adverse effects of the war in Ukraine.

Karousos praised the decision of two airlines, Sky Express and Wizz Air, to use Cyprus as their home, moving their bases to the island and expanding their flight schedule.

“There are now flights available at convenient times to airports such as central Brussels, Paris, Marseille, Lyon, Toulouse and Strasbourg,” Karousos said, highlighting the improved connectivity with France.

He added that Cyprus has maintained, and in some cases increased, flights to traditional tourism markets.