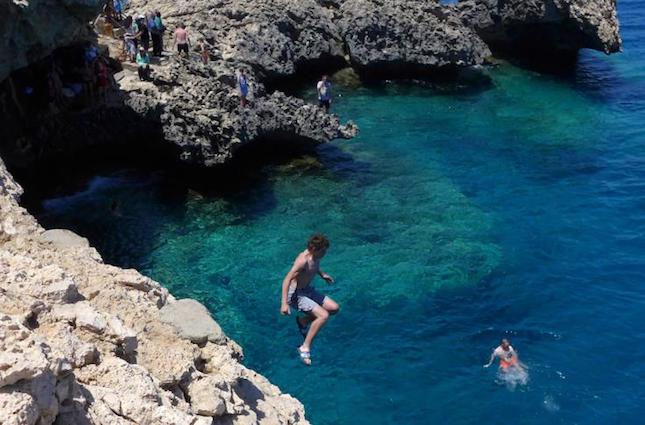 Cyprus’ tourism sector is not throwing in the towel in the aftermath of the war in Ukraine, and is pinning its hopes on alternative markets with the hope of maintaining holidaymakers at last year’s levels.

The aim is to target new tourist markets and boost arrivals from its traditionally largest market, the UK, to make up for losses from Russia.

Speaking online to the House commerce committee, Deputy Tourism Minister Savvas Perdios confirmed that the island will have a hard time making up for the 800,000 tourists it had expected from Russia and Ukraine this summer.

Perdios said it will be very difficult to fill the gap from these countries, which were estimated to account for 20-25% of this year’s tourist arrivals.

The junior minister said that an increase of flows expected from existing markets could boost arrivals by 250,000, still off the 800,000 shortfall expected from Russia and Ukraine.

“We are now operating with the worst-case scenario, which suggests we will have zero arrivals (from these countries). Even if the war ends tomorrow, no one knows how long the sanctions will last and no one knows if the Russians will be able to travel because of the fall of their currency,” he said.

However, Perdios appeared optimistic that this year would see an equal number of arrivals and revenue as last year thanks to efforts by stakeholders to promote the island in traditional and emerging markets.

He said that the authorities are concentrating to increase flights from the UK and Israel.

“With the promotional moves made during the last few years, our tourism product is more resilient; we have diversified Cyprus’ profile, while also bringing in tourism with a higher income level,” he said.

Perdios said that currently, the island enjoys some 30 flights a week from such destinations, which authorities hope to boost ten-fold by the summer.

He added that an effort is underway to position the island as a cruising destination, but also for domestic tourism, noting that incentives for locals will be announced soon.

The tourism authority’s plans were welcomed by hoteliers who were present at the parliamentary session, noting that the sector has taken another blow from the war in Ukraine before it was given the chance to shake off the fallout from the coronavirus pandemic.

The chairman of the Cyprus Hotel Association, Haris Loizides, told deputies that the government would have to once again step in and support businesses in the sector.

Loizides welcomed the deputy ministry’s plans to curb losses from Russia and Ukraine, but noted that measures will not be yielding immediate results.