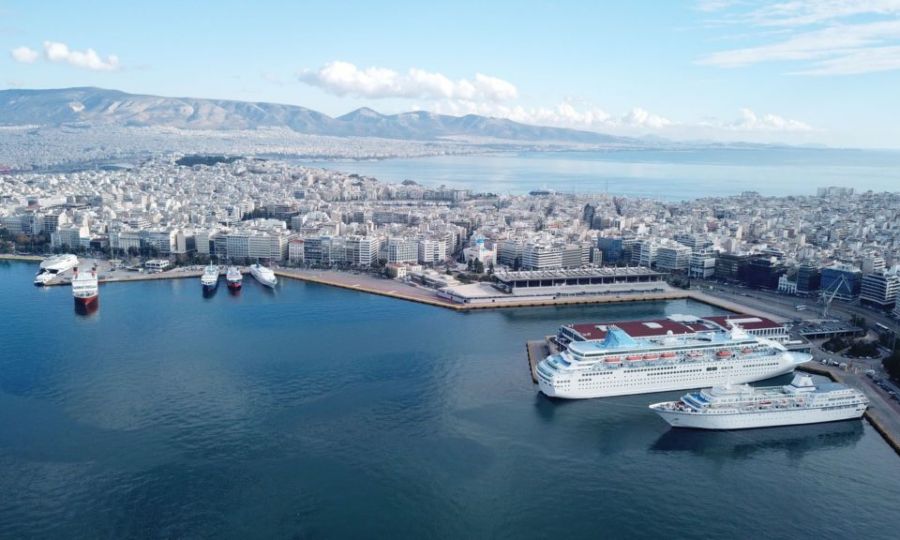 Cyprus-Piraeus ferry connection by May 2021 viable

The goal of launching the Cyprus-Greece ferry connection in May 2021 is on track, the Cyprus deputy shipping minister Vasilis Demetriades said Tuesday.

Demetriades noted that the deputy shipping ministry is in the final stage of setting up the terms of the tender, which is expected to be launched within October.

“The timeframe for May is realistic, because after the launch of the tender we’ll be allowing a period of two to two and a half months for candidates to study proposals, with the goal of the ferry link beginning in early May being part of the terms of the tender, so that we can be ready for the summer season,” Demetriades said, speaking before the House tourism committee.

Interest in the project has been expressed by parties in Cyprus, Greece, but also from the wider European area.

Demetriades noted that there are still matters that are being discussed with Greek authorities, and particularly will officials at Piraeus port, such as matters relating to terminal issues and customs controls as this route will be the first from a country outside the Schengen area.

He said that the state subsidy, for which pre-approval has been secured by the Directorate General of Competition, concerns the passenger aspect of the route for three years, adding that this period is enough to show that the operation of the route is sustainable. Demetriades expressed hope that if the interest expressed “converted into use, I believe that the service will be sustainable in itself".

Demetriades said that the bidders will have the option of choosing either the Larnaca or Limassol port as the route’s departure point, while they will also have to pick an intermediate stopping point, stressing that the duration of trip is considered an important factor, noting that the Larnaca port is disadvantaged in terms of distance.

The ceiling on the price of a one-way ticket has been set at €50, and €80 for a return ticket.

The Greece-Cyprus ferry connection will help Cypriots embrace shipping, which contributes 7% to the country's GDP, employs at least 9,000 in shipping companies, about 50,000 seafarers and constitutes 3% of the island’s workforce, Demetriades noted.