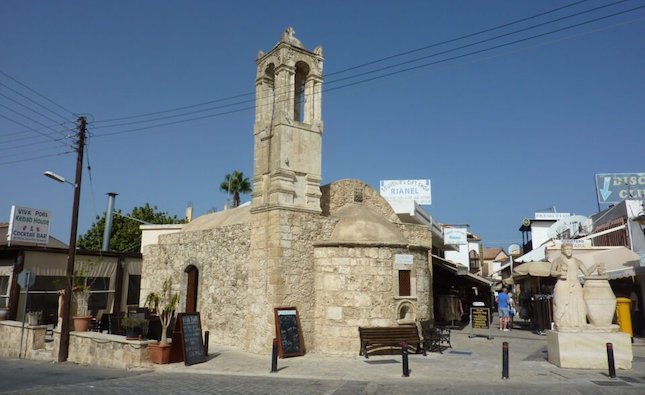 The €5 million redevelopment of the main squares in Polis Chrysochous and Prodromi are moving ahead as planned.

The final details of the redevelopment of the central squares were put up for discussion on Thursday at the Department of Town Planning and Housing, Cyprus News Agency (CNA) reported.

According to the Mayor of Polis Chrysochous, Yiotis Papachristofi, the reconstruction work will begin by the end of the year, which will radically changing the image of the area, he said.

Papachristofi noted that the redevelopment includes the creation of sidewalks, a facelift to the facades of the buildings, the installation of a new water supply system, rainwater drainage as well as the traffic management of the roads.

The state will pay two-thirds of the cost and the rest will be paid by the local authority which has requested a further reduction of its own contribution, he concluded.

The centre of Polis Chrysochous with its restored stone buildings and picturesque pedestrian street is a main attraction for local and foreign visitors and the local authority intends for the redevelopment to become the reference point of the wider area.