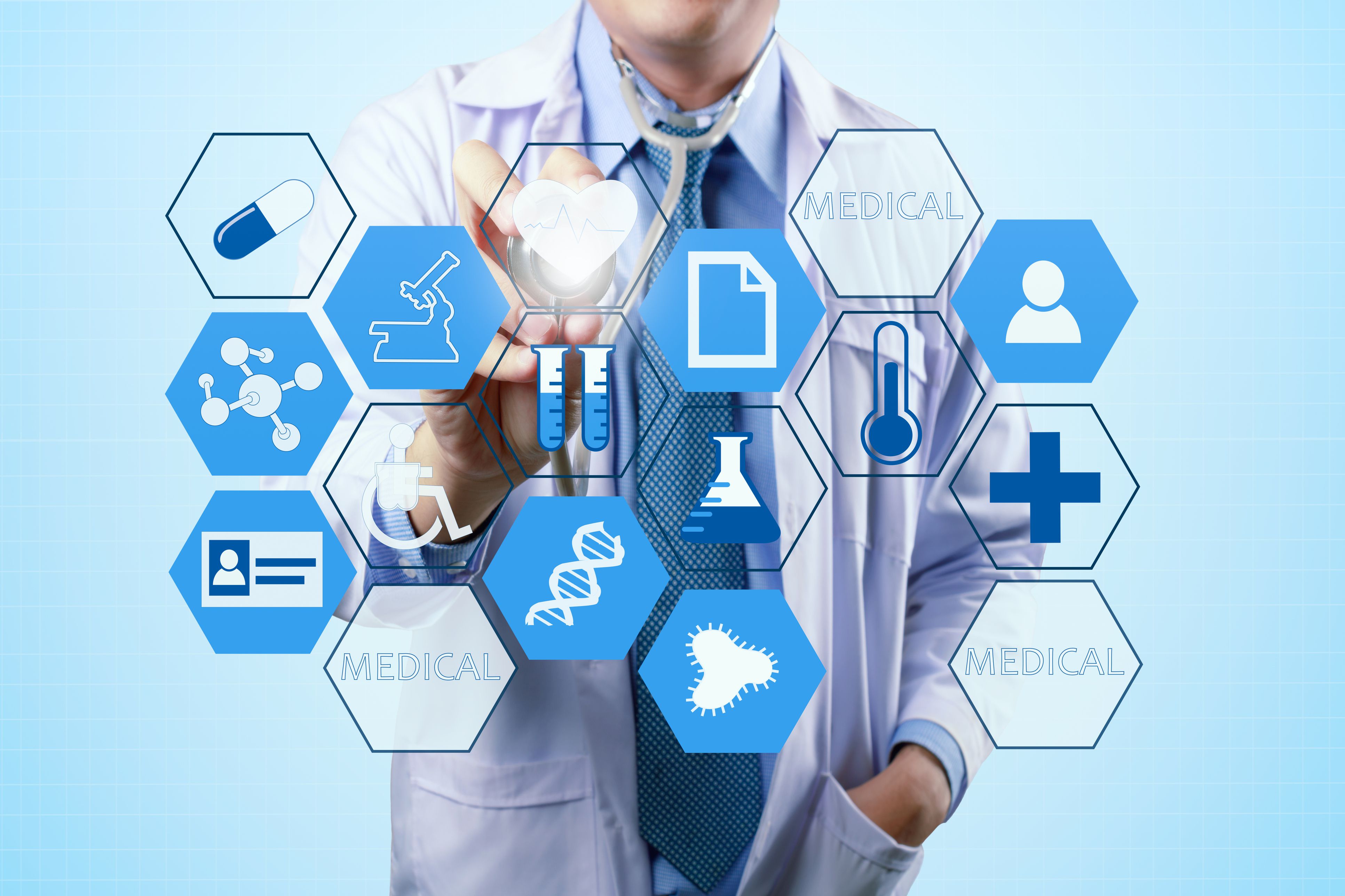 The population of Cyprus is among the healthiest in Europe and life expectancy is at 82.2 (84.2 women, 80.2 men) compared to 80.9 years which is the bloc’s average.

As a matter of fact, life expectancy in Cyprus is up by five years since 2000, according to data recorded in this year’s EU Health Survey and Health Systems.

However, just over half of Cypriots over the age of 65 succumb to chronic illness for at least one year and while mortality rates from leading causes of death – that is, heart disease and stroke, have fallen by more than 20% over the past two decades, the island’s diabetes death rate is the highest in the EU.

This is what prompted the government to develop a national diabetes strategy in 2016.

In addition, the data also shows that “although adult obesity corresponds to EU levels, the proportion of overweight and obese children aged six to nine in Cyprus is very high, about 43%.”

Specifically, “two out of five deaths in Cyprus can be attributed to behavioural risk factors including smoking, diet, alcohol consumption and low physical activity”. This figure is comparable to the EU average.

However, more than one fifth of all deaths in 2017 were due to smoking – both active and passive – and this is significantly higher than the EU equivalent.