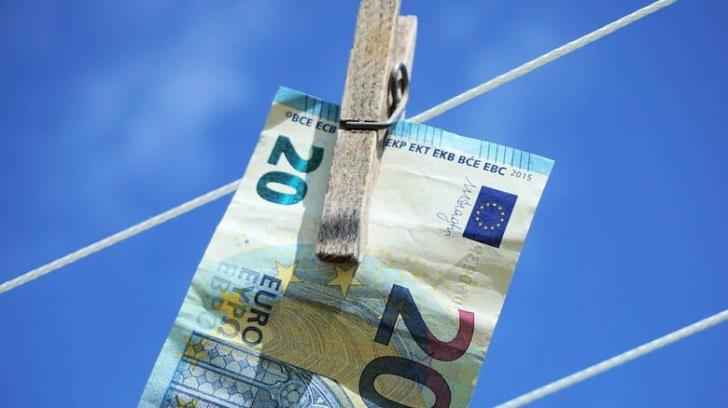 The Cypriot banking system posted the fourth highest liquidity coverage ratio in the EU at the end of 2019, according to the latest data published by the European Banking Authority (EBA).

According to the EBA’s risk dashboard for the fourth quarter of 2019, the Cypriot banking system’s liquidity coverage ratio (LCR) amounted to 297% compared with the 150% limit and was the fourth highest in the EU/EEA.

It is noted that the Single Supervisory Mechansim has allowed bans to operate below the LCR 150% limit, as part of the capital release measures to allow banks to support the economy amid the coronavirus outbreak.

Furthermore, 87% of sovereign bonds held by Cypriot banks or €4.7 billion in the end of 2019 were Cypriot government bonds.

The Cypriot exposure to the Cyprus state is the fourth highest in the EU, elevated by the bonds issued by the state to Hellenic Bank to facilitate the sale of the former Cyprus Cooperative Bank’s performing balance sheet in the summer of 2018.

According to the EBA data, 94.4% of the Cyprus banking system liabilities was in customer deposits, the third highest in the EU following Malta, Lithuania, which shows the level or reliance to customer deposits for funding.

The Cyprus banking system solvency was 21th highest in the EU with Common Equity Tier 1 capital amounting to 15.4% in the end of 2019 and total capital adequacy amounting to 19%.

Cyprus continues to register the second highest non-performing loans ratio with 19.4% following Greece with 35% while the NPL coverage ratio at 48% placing the Cypriot banking system at the 14th slot.