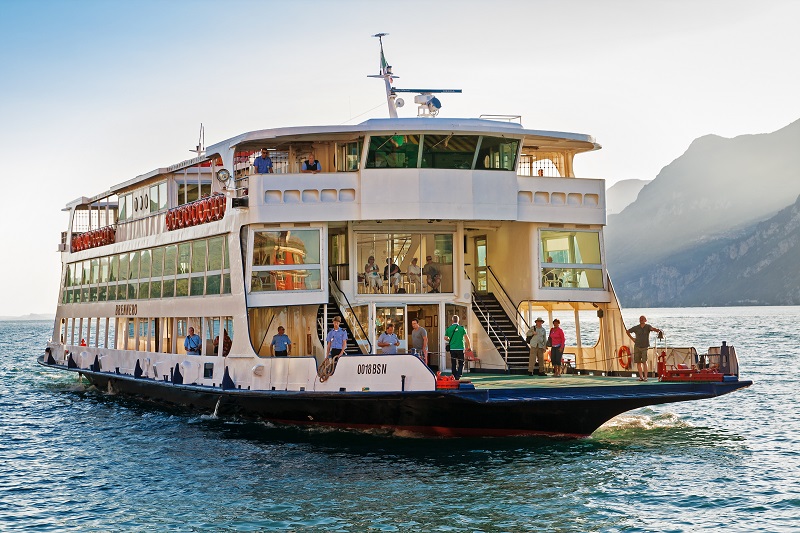 Cyprus pressing ahead with plans for Greek ferry service

The deputy ministry of shipping is working ‘intensely’ on a proposal to submit to the European Commission for the establishment of a ferry service to Greece, minister Natasa Pilides said recently.

Speaking at a news conference to announce a state subsidy for upgrading cruise-ship services, Pilides said the target was to have a ferry service up and running with Greece by May 2020

“It is a matter on which we are working very intensively, there are people in the ministry who are exclusively assigned to it and are preparing the details to be submitted to the European Commission,” she said.

Pilides said the elements involved were complex as there were issues around state aid, which is forbidden by the EU, and certain ventures the government might wish to incentivise, need approval. In this instance, the state must make sure that any commercial area of the venture is not subsidised, only the costs of operating the connection itself.

“We have to be very careful to ensure that the commercial part is not subsidised and that is exactly what we are trying to do,” said Pilides.

Her ministry is also consulting with the Greek ministry of shipping on which port would be best suited as a connection point, and how passports of IDs can be checked.

“We are all in the process of preparing everything as fully as possible to submit to the European Commission so as to maximise the chances of a positive response and conclude the consultation as soon as possible so that we can announce the bids in the first quarter of 2020, in time for the summer season,” Pilidies added.

The minister has said the 30-hour ferry trip, which will operate from Limassol, will be cheaper than the airfare. There could be an intermediate stop, such as Rhodes. The aim is to operate the route once per week between May and September and once every fortnight during the winter.

It is understood the government is also looking as striking deals with other neighbouring countries for ferry services to Egypt, Israel and Lebanon.