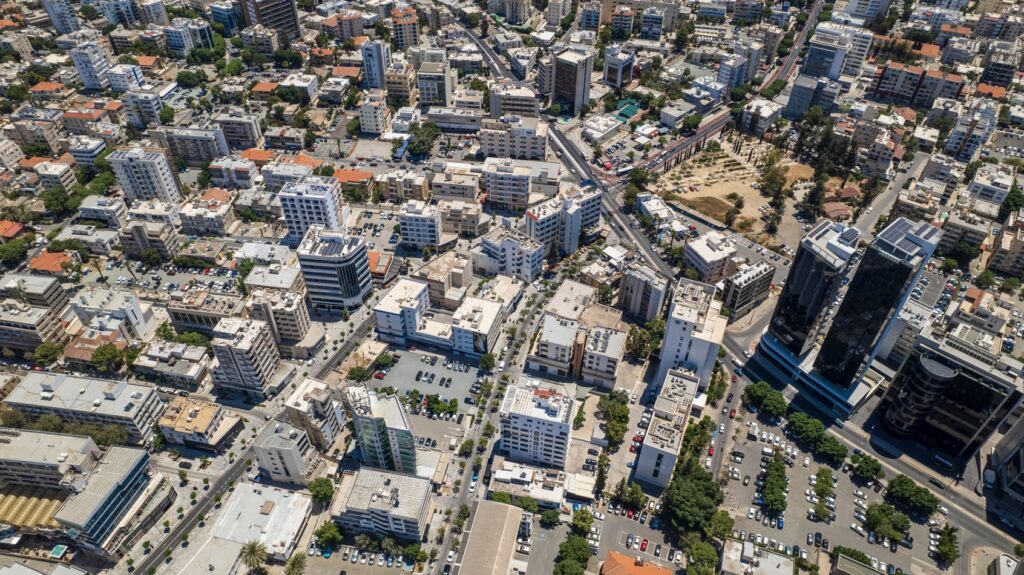 Council for Registration of Real Estate Agents president Marinos Kineyirou said that the organisation took significant steps to address critical issues concerning both real estate agents and the general public in 2022, a year defined by uncertainty and global instability, ahead of a challenging 2023.

“After two years of having to deal with the pandemic, the war that broke out in Ukraine at the beginning of 2022 once again changed the situation,” Kineyirou said. “Despite this, the real estate sector proved resilient, continuing to grow and strengthen, something which is reflected in the comparative sales figures, which the council now receives on a quarterly basis from the Land Registry, before processing them for publication,” he added.

Kineyirou said that in the third quarter of 2022, a total of 5,566 transactions worth €1.65 billion were recorded, compared to €1.2 billion in the second quarter and €1.3 billion in the first quarter of 2022. Moreover, he explained that demand throughout 2022 had been affected by several factors, including the war in Ukraine, the government’s incentive scheme to attract international companies to Cyprus, as well as the subsidising of interest rates, which was in place until the end of 2021. “All of these factors contributed to the increase in demand for real estate from both locals and foreigners,” Kineyirou stated. “We expect the coming months of the new year to be full of challenges, which may ultimately affect demand and, by extension, the real estate sector’s growth rate, potentially resulting in the sector slowing down,” he added.

The council president noted that household purchasing power will continue to be under pressure due to high inflation, while Cypriot businesses may postpone investment decisions until both uncertainty and high costs subside.

What is more, the rise in lending rates is another factor which may affect the plans of those who are thinking of buying a house or apartment for homeownership purposes, he explained, while also noting that the low VAT rate of 5 per cent may also add to the challenges facing the sector. “In addition to these factors, there is also the issue of increased raw material prices, which is also driving up the final selling prices of both houses and apartments as construction costs increase,” he said. “It should be noted that elevated construction costs are also a problem concerning those renovating or upgrading properties,” he added.

However, Kineyirou said that in 2022, the council took important steps to address critical issues, which have been a concern for both real estate agents and the general public for years. One example is that title deeds will now carry a clarifying statement, saying that the general valuation assessment is only useful for tax purposes and does not represent the market value of the property. At the same time, Kineyirou said that the council is proceeding with the publication of the details of all legal and natural persons tried and convicted for illegal real estate brokerage. “It is satisfying to see that our actions to deal with illegality have been paying off, as we have on the one hand seen an increase in cases brought to court and on the other hand steeper fines imposed on those convicted,” he said.

Meanwhile, the council president also recalled that in the summer of 2022, the council saw the launch of its own online platform, providing a benchmark for reliable deals and opportunities for the general public, as they can search and locate properties solely from licensed real estate agents. He mentioned that there are already thousands of properties on the website, with the platform receiving traffic that is deemed to be very satisfactory. “We also give particular importance to the training of real estate agents,” Kineyirou. “Therefore, in the context of our cordial cooperation with the Department of Land and Surveys, we have held various seminars, which contribute to the transfer of valuable knowledge pertaining to the management and utilisation of useful tools for real estate market professionals,” he concluded.