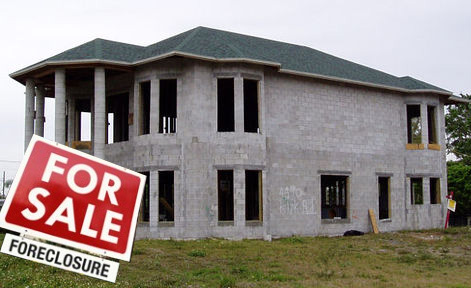 Property prices in Cyprus have bounced back by 87% compared to the first quarter of 2008, according to a recent report by the rating agency DBRS.

Real estate values have been climbing slowly, after declining since the 2008 global property crisis.

DBRS assessed the property markets in Cyprus and another five countries, Spain, Ireland, Italy, Greece, and Portugal, in a recent report.

After the first quarter of 2008, all six countries experienced a decline in property prices, with Ireland recording a sharper drop at around 46.0% in 2013, compared to the value of properties in Q1 2008.

However, Ireland has recorded a significant recovery since then, reaching 87% of 2008 price levels.

Property prices in Spain have gradually recovered to around 85% after dropping to 63.4% in 2014.

Greece and Cyprus followed a similar trajectory with a continuous and gradual decline, reaching 58.0% and 70.7% compared to the value of Q1 2008, respectively, by the end of 2016 beginning of 2017.

The property market in Greece has recovered 69% of the lost ground over the 13 years, and Cyprus has done better with 87% compared to Q1 2008, according to DBRS.

Portugal has recorded the highest rebound, as prices are actually higher now than in 2008, reaching 148.8% of what they were in 2008.

The majority of the non-performing loans in Cyprus, Greece and Ireland are backed by real estate, unlike Italy and Portugal.

Businesses took out the majority of NPLs in Italy and Portugal.