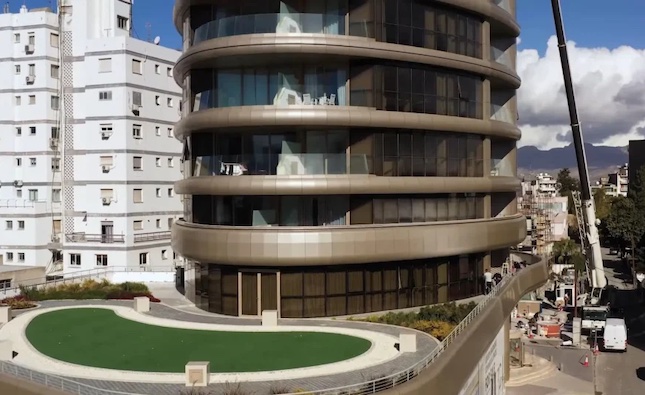 “The land registry data reflects the dynamic momentum of the real estate sector,” the Real Estate Registration Council (Sek) said in a statement following the publication of the report.

According to the data, a total of 5,258 property sales took place during this time in Cyprus, with the total value of transactions reaching €1.272 billion.

“As expected, Limassol and Nicosia are responsible for the lion’s share of property sales, while the other districts are moving quite positively as well,” the Real Estate Registration Council noted.

The council stated that the data affirms the great interest in land acquisition, since agricultural fields, plots and other pieces of land are in very high demand, with the council noting that this is also because they present an alternative source of investment.

At the same time, the data show a significantly increased demand for apartments, something which was also observed during the previous year.

However, Paphos is an outlier here, since apartment sales outnumbered those of houses in all the other districts.

In the district of Nicosia, a total of 1,574 transactions were recorded, with a total value of €313 million.

The largest volume of transactions concerned apartments (536) and agricultural fields (472).

In the district of Limassol, both the number of total sales (1,581) and their total value, which amounted to €573 million in total, were higher than in any other district.

Particular interest was observed for agricultural fields (688) but also for plots of land (439).

In Paphos, there were 887 property sales, while their total value reached €186 million.

“It is noteworthy that Paphos recorded the highest number of home sales (247), more than any other district,” the council remarked.

In Larnaca, there were 958 property sales with a total value of €145 million.

Finally, in the district of Famagusta, 258 transactions were recorded, with a total value of €54 million.

There was a particular interest in agricultural fields with 162 being sold during this time.

“The data proves once again the resilience of the market, but also the confidence in the sector by both Cypriot and foreign real estate buyers,” council president Marinos Kineyirou said.

Meanwhile, the prices of construction materials continued their upward trend in March 2022, with the relevant index increasing by 19.08% compared to the corresponding month of 2021.

Construction material prices have been increasing for the past 14 months, according to data released by the Cyprus Statistical Service (Cystat) on Tuesday.