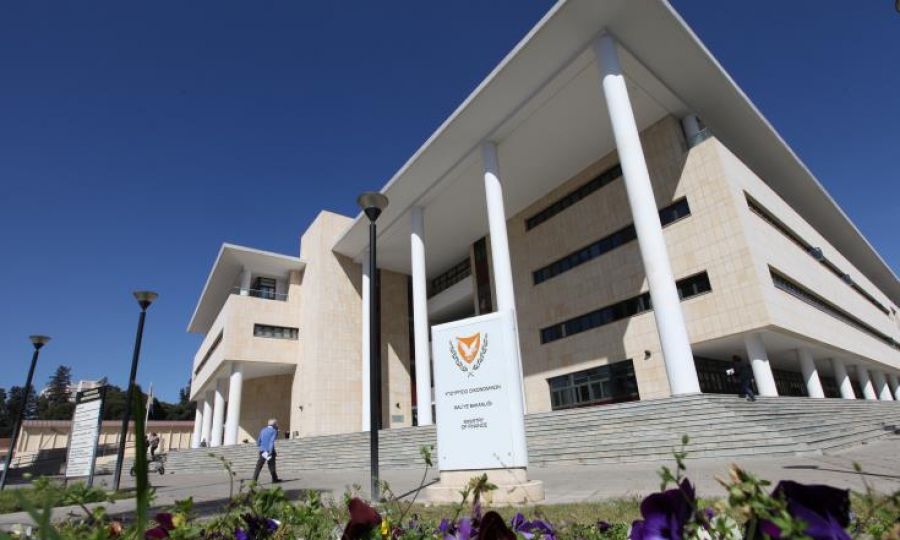 Cyprus public debt spikes to €24.5 billion due to Covid-19 crisis

Cyprus General Government debt spiked to €24.56 billion according to official data in April, reflecting the large debt issuances by the Finance Ministry to mitigate the impact of the coronavirus outbreak to the economy.

The Finance Ministry entered in 2020 with an EMTN issuance of €1.75 billion in a bid to repay the remainder of an IMF loan secured during the 2013 financial crisis and to boost its cash reserves. The Finance Ministry’s initial estimates said that as part of the strong growth rates coupled with strict public financial management, the debt would decline to 91% by the end of 2020.

However, the declining trajectory came to an abrupt halt due to the crisis of the Covid-19 outbreak and a two-month lockdown, prompting the government to launch two fiscal packages to support the economy and preserve jobs.

The Finance Ministry issued bonds amounting to €3 billion in early April, a double EMTN trade amounting to €1.725 million and a domestic bond amounting to €1.250 to further boost its cash reserves, as state income took a significant hit due to lockdown measures.

Furthermore, the Finance Ministry aims to cover both its fiscal and financing needs for 2020, as the Ministry forecasts a deficit of over €1 billion by end-2020. Moreover, the cash reserves aim to cover Cyprus’ financing needs for the next nine months on a rolling basis, according to the Public Debt Management Office strategy.

According to the Finance Ministry’s projections, as stipulated in the Stability Programme submitted to the European Commission, GDP will decline by 7% in 2020 due to the Covid-19 crisis and public debt is expected to culminate to 117% of GDP by end-2020. However, the upward trend is estimated to be contained in 2020, as growth will rebound the next year with 6% growth which is estimated to push public debt down to 103% in 2021.