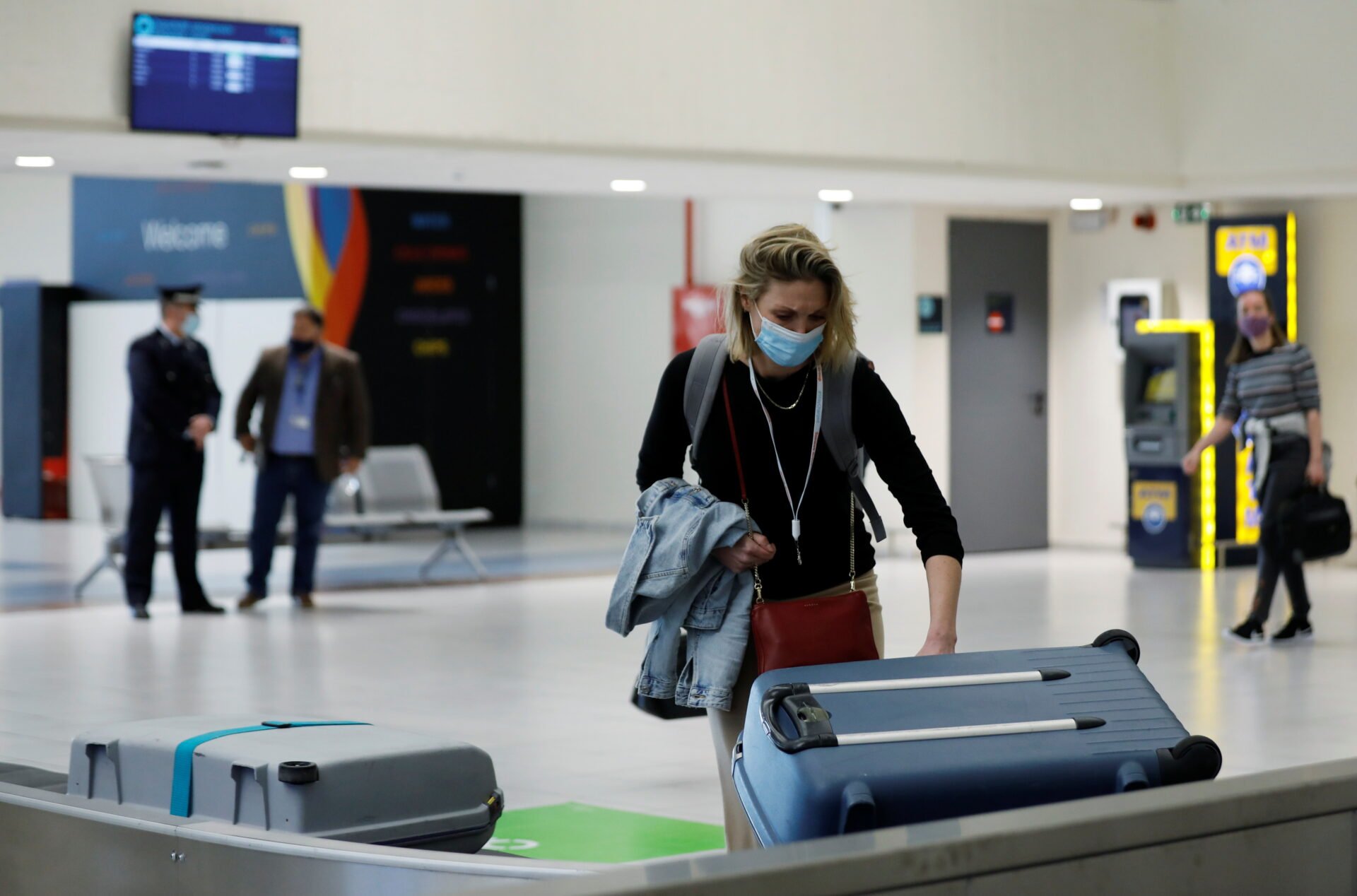 A new date for opening flights to incoming passengers from Britain has been tentatively set for August 1 in the Republic of Cyprus, with health officials warning that the decision is conditional on the United Kingdom keeping a firm grip on containing the virus.

During a meeting at the Presidential Palace, between President Nicos Anastasiades and the government’s pandemic task force, it was decided that August 1 could be set as a tentative date for introducing Britain into category B. Under the second category, all foreign tourists flying from the UK would need to have a PCR test done 72 hours prior to landing on the island.

An earlier date in mid-July was being sought according to various media reports, with Deputy Tourism Minister Savvas Perdios saying July 15 was a “very reasonable” timeframe.

Perdios made the statement last month following anticipated positive news in the United Kingdom. But a number of health experts as well as Health Minister Constantinos Ioannou expressed reservations after partial lockdown measures in Britain raised concern among officials in many countries.

“It has been decided that based on information coming out of the United Kingdom, and in line with the presentation made by the epidemiological team that said if the positive effort is maintained in that country, then Britain can be moved up to the second categoty,” the minister said on Friday.

Ioannou also appeared to side with a recommendation by one of the health experts, Leondios Kostrikis, who called for random checks in the low-risk category A to be increased five-fold.

The added measure would come a week after another local expert on the government’s public health task force, Maria Koliou, broke ranks with her team and publicly called for all arriving passengers to get tested regardless of low or high risk classification.

It was not fully clear how the minister would resolve the issue but reports said he was lining up conversations in the coming days with labs at the two airports of the Republic, Larnaca and Paphos, to find ways to increase tests without adding cost.

Kostrikis has previously suggested a “pooling method” where several samples would be tested together as one case, and whenever an infection is detected, the labs can re-test all samples in the same pool separately to identify infected individuals.

The health minister confirmed news that Russia would remain in category C, effectively banning flights from that country, whereas Israel could find its way back into the second category if current measures prove to be effective in the near future.

In the north, following elevated concerns according to Turkish Cypriot media, all passengers arriving by air or sea, or land through the south, will be placed in quarantine hotels and monitored by authorities until results from PCR tests done locally are made known.