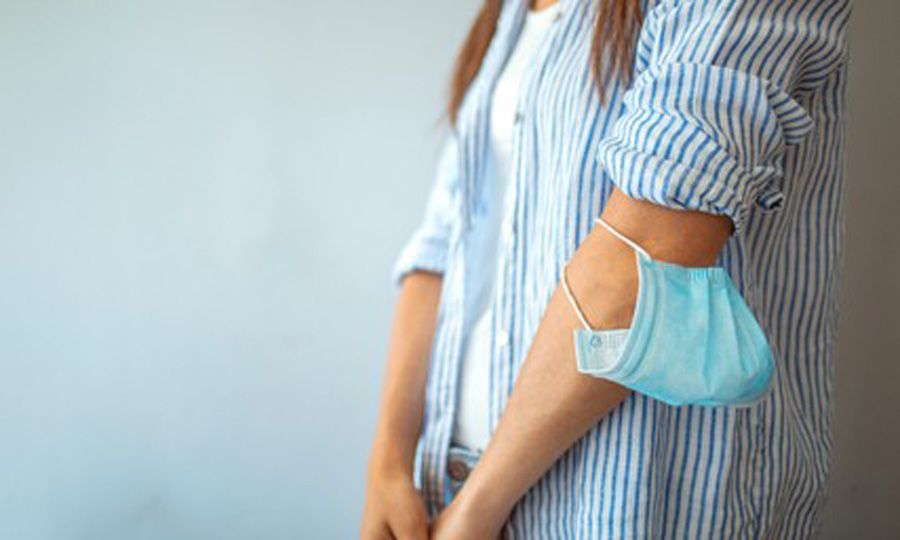 Members of the government’s coronavirus task force were set to meet with Health Minister Constantinos Ioannou on Monday, just two days ahead of a Cabinet meeting where stricter measures are expected to be announced.

Media have been speculating over the weekend that strict measures currently in place for Limassol and Paphos, including mini-lockdowns and night curfews, could be extended to all districts of the Republic of Cyprus.

A Cabinet meeting originally scheduled for Monday was pushed back to Wednesday, according to local media, in order for health officials and experts to have a full picture on the numbers from last week.

Over the weekend, reports on new daily coronavirus cases and the manner in which the virus was being spread suggested that more carriers were experiencing more severe symptoms and requiring lengthier treatments.

Nine patients at the coronavirus referral hospital in Famagusta were either hooked up to ventilators or receiving emergency medical care around the clock.

Officials stopped short of saying whether a text messaging service, which had been used in the past as a form of permission for outings, was on the table for Wednesday’s Cabinet meeting, but they hinted that the service was ready to go live in just 48 hours if needed.

Health expert Zoi-Dorothea Pana told Kathimerini Cyprus that the situation was being evaluated constantly but added she could confirm that the spread of COVID-19 was taking place across the entire island.

Pana, who serves as an advisor on the government’s pandemic task force, cautioned member of the public last week by pointing out that infected people who do not self-isolate act as “super-spreaders” of the bug, making further spread of COVID-19 in the community “a matter of time" before becoming a major problem.

A case in point was reported in Kyperounta, Limassol district, where 39 residents tested positive out of 500 samples.

Additional measures and lockdowns have been announced in other parts of Europe, including Greece where a second lockdown was set to go into effect on Tuesday. Lockdown measures have also been scheduled for the United Kingdom starting on Wednesday.